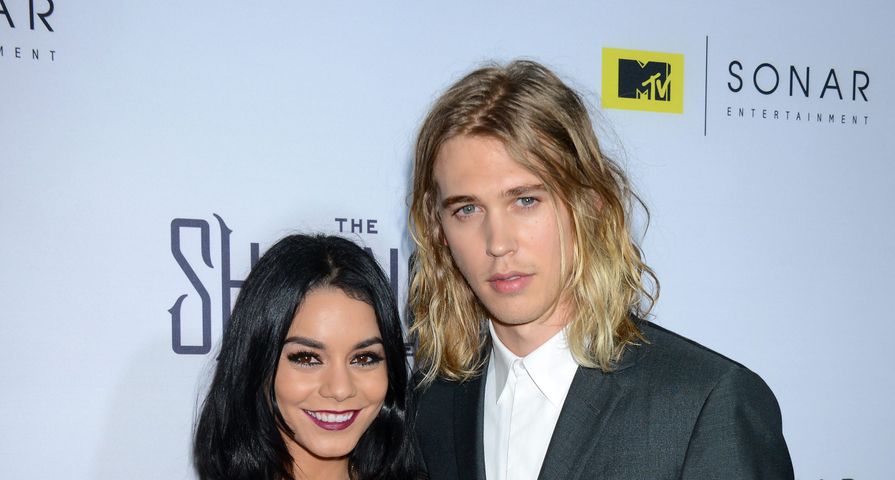 Actors Vanessa Hudgens and Austin Butler were having a seemingly nice and innocent Valentine’s Day vacation…that is until they posted a photo from the day on Instagram.

Things have taken a dramatic turn for the couple as multiple sources have confirmed the couple sparked a criminal investigation after a vandalized rock appeared in the photo the two posted while near the Coconino National Forest in Arizona.

It seems Hudgens and Butler decided to carve their names in a heart on a rock and although the picture has been deleted, police have been informed and are already looking into the matter. According to TMZ who still has a photo of the rock, there is a federal law that prohibits anyone from “damaging natural surfaces or property of the United States.” The site also said the maximum punishment for breaking the law is $5 thousand or 6 months behind bars, but that is unlikely for the Grease: Live star and her boyfriend.

The two posted several photos from their vacation online celebrating another Valentine’s Day after they began dating in 2011.