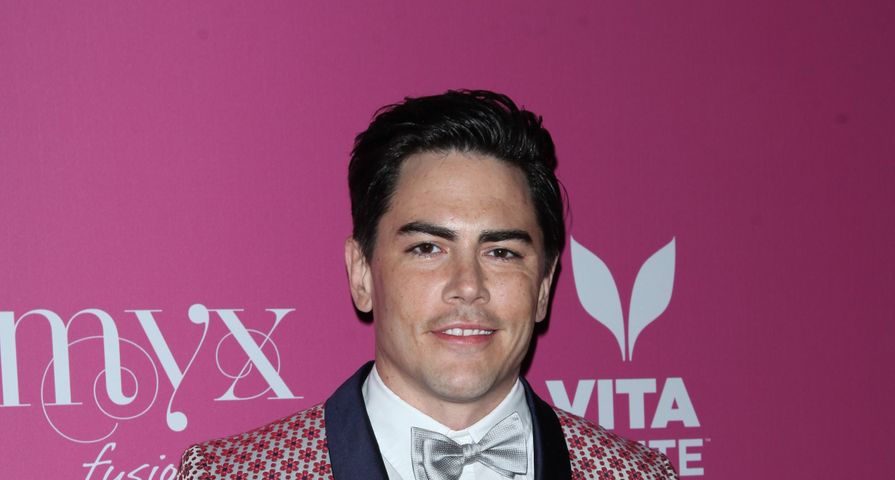 One of the stars of Vanderpump Rules, Tom Sandoval is in a spat with his agent after his agent alleged that Sandoval tried to cut him out after getting a pretty nice raise thanks to popularity in the show.

Peter Young, the owner of STG talent agency, and Sandoval’s old agent, has filed documents stating that he helped the reality star land a 5 year contract with Vanderpump Rules. Sandoval wasn’t making the big bucks by any means with Young stating the star was getting around $38 thousand for the first two seasons and was supposed to give 10 percent to Young but ended up only giving him $1,300. Young is also saying that before filming season three of the show, Sandoval renegotiated his own deal with Bravo but didn’t use Young while telling him “I just don’t want to pay you anymore.”

Now it seems that Tom is making notably more than before with a deal of $15 thousand per episode and because of the original deal, Young has taken his case to the labor commission arguing he still deserves the ten percent. The labor commission quickly sided with Young and immediately ordered Sandoval to pay up, but Sandoval is now making his own case and has filed an appeal on the decision.