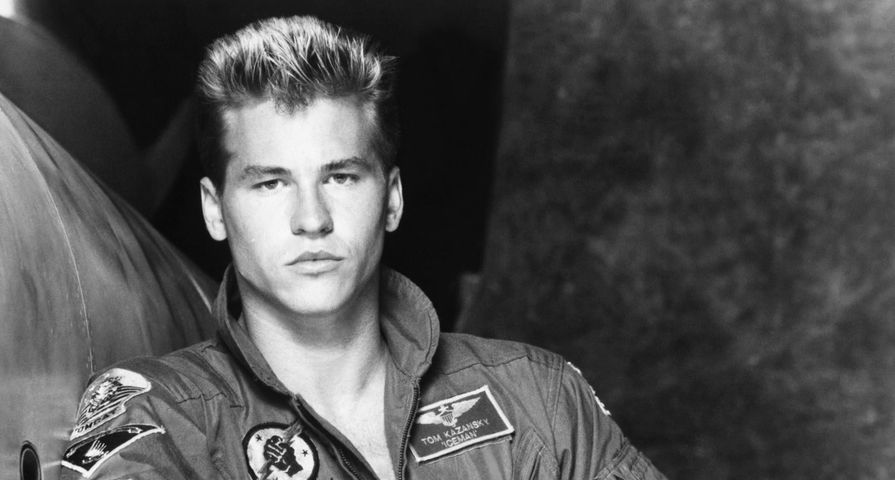 Maverick is nothing without Iceman and for that reason, it has been confirmed that Val Kilmer has agreed to reprise his iconic role in the upcoming sequel to the 1986 classic alongside Tom Cruise.

Cruise recently shared the first teaser image for the sequel which is set to be released in 2019, 33 years after the original Top Gun, in which he poses as Pete “Maverick” Mitchell in his complete aviation gear, and he captioned the photo “FEEL THE NEED.”

Top Gun: Maverick is being directed by Joseph Kosinski who worked with Cruise on 2012’s sci-fi drama Oblivion and is also known for being the man behind 2010’s Tron: Legacy. Although not much is known about the plot of the film, it has been reported that Cruise’s Maverick will now be an instructor who is caught between the fighter pilot training he knew and now “a world of drone technology, fifth-generation fighters and the end of the era of dog-fighting.”

Kosinski also revealed that the film will address how the Navy’s culture has changed over the years. “The Navy is very different now than it was in 1986,” he said. “Back then, they hadn’t been in any war for 15 or 20 years at that point. The tone of that movie and what those guys were doing was very different. Now, the Navy’s been at war for 20 years. It’s just a different world now, so you can’t remake the first movie. It has to adapt.”

“That being said, I certainly want to recreate the experience of that movie, which gives you a front-seat into the world of Naval aviation and what it’s like to be in a fighter jet,” he said. “The approach is going to be appropriate for the times we live in.”