Usher Is Engaged To Girlfriend And Business Partner Grace Miguel 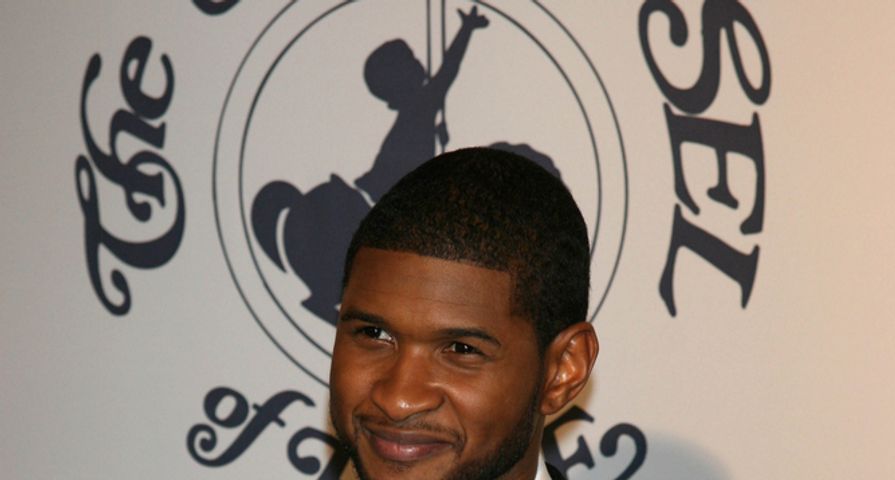 Multiple sources have confirmed that one of the music industry’s biggest stars is officially off the market as Usher, 36, is now engaged to his longtime girlfriend and business partner Grace Miguel.

The couple were spotted at the Art of Elysium Heaven Gala in Los Angeles ahead of the Golden Globes on Saturday January, 10 where Miguel’s massive diamond ring was reportedly clearly on display.

“She’s happy but they’re trying to keep it quiet,” a source told Us Weekly magazine.

While their relationship has been kept relatively quiet as they operate together both romantically and professionally, Usher did gush about his love to Billboard magazine in October 2014.

“I have an incredible partner and manager. She has helped me through some of the hardest times in my life and my career. She’s someone who’s been able to support and understand all of who I am. Not just as a dancer or as a performer or as a singer, but as a humanitarian and a business man and as a person.”

This will be the second marriage for Usher who was previously married to his former stylist, Tameka Foster.

Usher and Foster began dating in 2005 before announcing their engagement in February 2007 and were wed in August of that year.

The two were divorced in November 2009 and after a very public custody battle that lasted three years, Usher was awarded primary custody of their two sons Usher Raymond V, 7, and Naviyd Ely. 6.