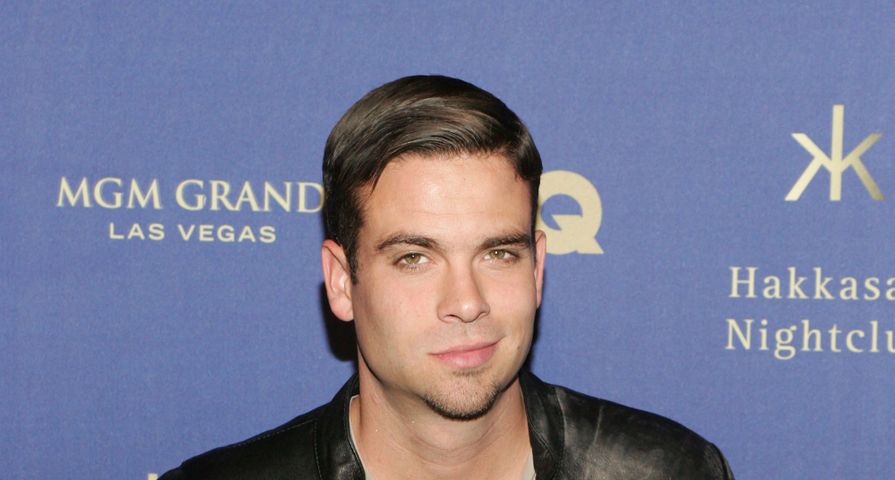 A judge has granted Mark Salling’s request to postpone his trial on child pornography charges.

On Monday, the Glee actor was granted permission to seek new legal counsel. The actor was originally scheduled to begin his trial on July 12, but is now seeking a new attorney. A status conference has been scheduled for September 19, which will determine the trial’s new dates.

He has been released on a $150,000 bond and must wear an ankle bracelet to monitor his location.

Salling was formally charged on May 27 on two counts: receiving and possessing pornographic material of children. If Salling is found guilty of receiving the material, he could face jail time of 5 to 20 years. Being in possession of child pornography could mean Salling receives a sentence of up to 20 years in a federal prison.

The actor was arrested in December 2015 after a search warrant was carried out in his home in Sunland, California. The Internet Crimes Against Children Task Force of the Los Angeles Police Department found Salling in possession of a laptop, USB flash drive, and hard drive that contained thousands of videos and images of child pornography.