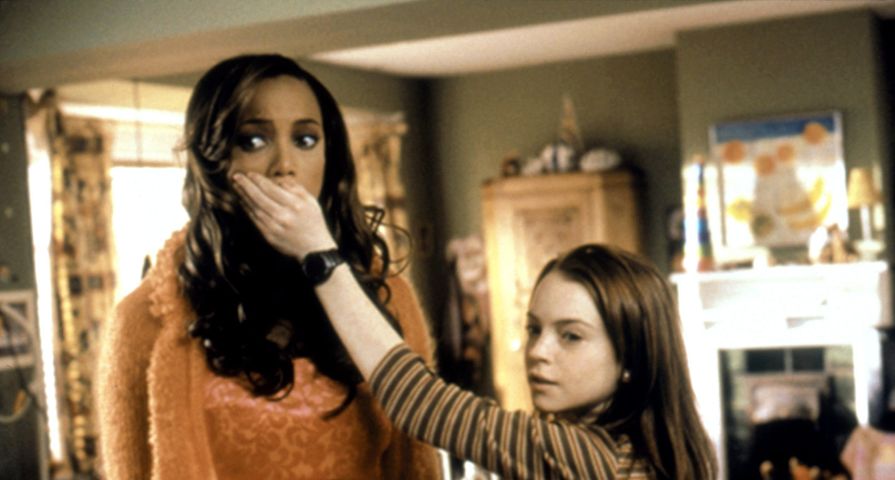 After many years of speculation and high hopes from fans, the Disney Channel has finally created a Life-Size sequel.

Tyra Banks who starred in the 2000 original film alongside Lindsay Lohan confirmed it was in the works back in January, 2014, stating, “I have a meeting today to go over the script! I swear! I don’t think it’ll be out until probably 2015, but I’m guessing – it could be late 2014 or 2105. But it will be back, Life-Size will be back, better than ever.”

While the timing didn’t work out as planned, Banks updated fans just recently by confirming to Variety that she will be back as Eve. “There is no one else that can play Eve but me, thank you very much! I’m just joking with you, but yes, I am going to be Eve.”

She continued, “It’s a very precious project to the Disney Channel so they’ve been doing a lot of re-writes and making sure that his script is really right. I’m really excited about it. I think Life-Size is so popular that it can be a feature film because it has such a cult following, so I am really interested to see what the ratings are going to do for that. I think it’s going to be a blockbuster on TV.”

There is no word yet if Lindsay Lohan will also be back to star in the film, but Banks did update on when to expect the film now. “We’re looking at it as a holiday movie so hopefully holiday 2016. I’m really excited about it.”