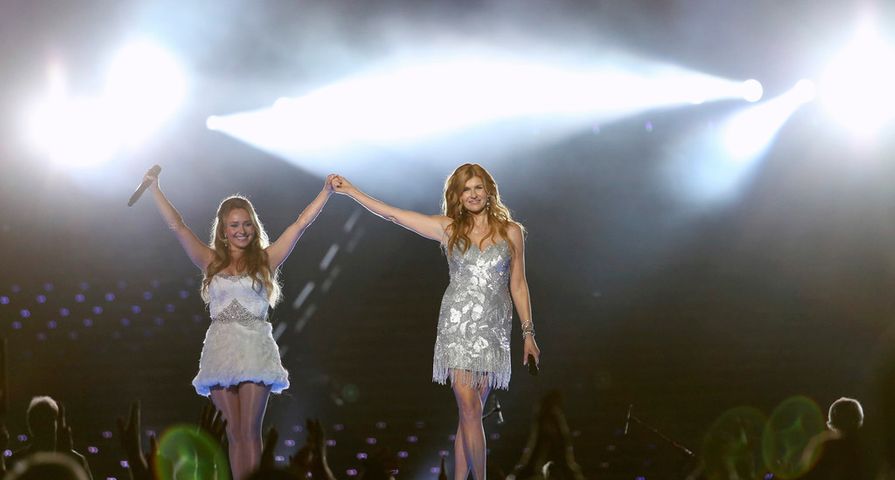 Nashville fans – your pleas have been heard!

After being cancelled by ABC in May, the country music drama has officially found a new home on another network. CMT has brokered a deal with the show’s producers, Lionsgate, and it couldn’t be more happy to welcome the show into the fold. Brian Phillips, the president of CMT, made a statement about the exciting news. “CMT heard the fans. The wave of love and appreciation they have unleashed for Nashville has been overwhelming,” he said. “Nashville is a perfect addition to our evolving line-up of big music specials, documentaries, and original series. We see our fans and ourselves in this show and we will treasure it like no other network. Nashville belongs on CMT.”

And we couldn’t agree more! The network couldn’t be a better fit for the show, which focuses on making it and breaking it in Nashville’s country music scene. Ed Zwick and Marshall Herskovitz – who were originally planned to take the helm for season 5 – will be coming over as well. They will replace Dee Johnson, who decided to leave the series after season 4.

Fans who watch Nashville online will be happy to know that Hulu will continue to stream the episodes the day after they air on CMT. Craig Erwich, the head of Hulu content, is pleased that their relationship with the show will continue; “Nashville has long been a fan favorite show on Hulu and we are so proud to continue to make new episodes available for fans to stream the day after they air.” He added, “We look forward to bringing even more episodes of this acclaimed series to its passionate and devoted audience.”

Lionsgate joined in on the excitement and thanked fans for their continued support during the show’s transition. “CMT and Hulu are the perfect combination for our iconic and beloved series Nashville and we want to thank the incredible fans for their unwavering support—#Nashies, you helped make this possible,” said the chairman of Lionsgate Kevin Beggs. “We also want to extend our appreciation to the State of Tennessee, City of Nashville, and Ryman Hospitality for their unending support. They have been a key ingredient to the continued success of this show and we’re thrilled to extend our partnership for a fifth season.”

The date for season 5 has yet to be announced but at least we’re a little closer to finding out if Juliette Barnes is alive, and whether or not she’ll get her happy ending with Avery!