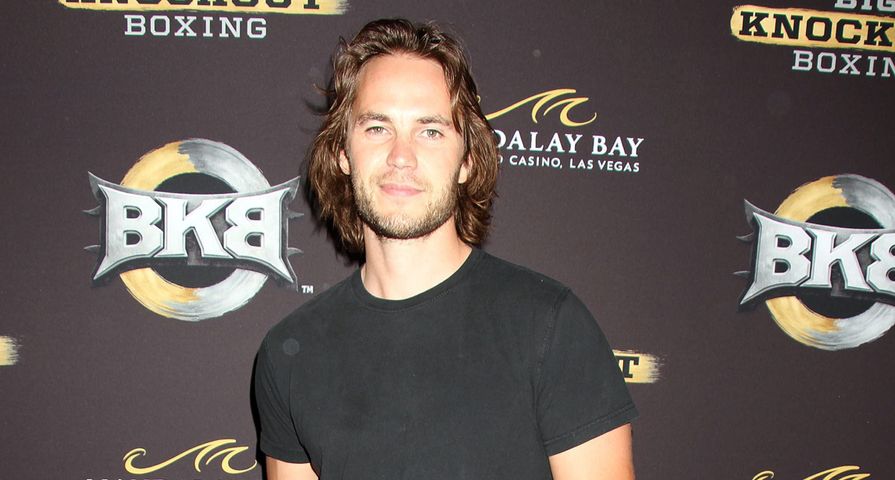 Love found on set is something very common in Hollywood. Along with starring in the second season of HBO’s hot new show True Detective, Taylor Kitsch, 34, and Rachel McAdams, 36, have also started a hot new romance.

According to reports from Us Weekly, the pair were spotted having a dinner date about a month ago at West Hollywood’s Osteria Mozza and things have gone very well from there.

A source told the magazine that “[i]t hasn’t been long, but it’s serious,” while another source seemed to also confirm the rumors by indicating that the two have known each other and have been friends for quite awhile, but “grew closer on set.” Another source  stated, “I don’t know if it’s full-blown love yet, but they talk constantly. They’re really into each other. She talks about him all the time!”

Although they haven’t confirmed that they are in a relationship, it wouldn’t be surprising as McAdams has a track record of dating her co-stars (and fellow Canadians). She and Ryan Gosling dated for years after portraying one of the most iconic on-screen couples in The Notebook.

Most recently, McAdams was linked to her Southpaw costar Jake Gyllenhaal, as well as to her other True Detective costar Colin Farrell.