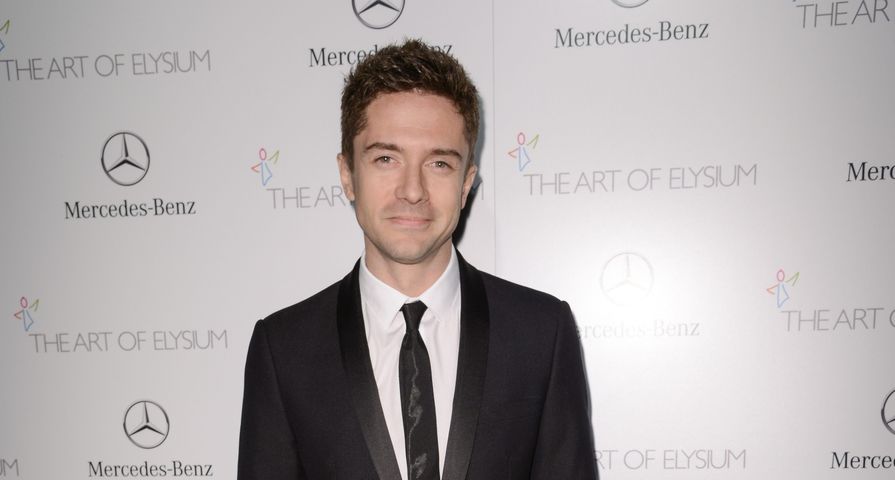 Former That 70’s Show Star Topher Grace, 36, is going to be a married man after he proposed to his girlfriend of a year, Ashley Hinshaw, 26.

According to reports Grace proposed just under a week ago and Hinshaw was “totally in shock and so happy.”

A day before the Golden Globes, the happy couple attended the Art of Elysium Heaven Gala in Santa Monica, California where Hinshaw was seen showing off her beautiful diamond ring while walking the red carpet.

While the two have been together for a year, they have kept a very low profile and don’t have a single picture together on their Instagrams meaning their wedding plans are most likely going to be hard to get a hold of.

Hinshaw has appeared regularly on TV on shows such as The Glades and True Blood and most recently had a small role in the new hit, Marvel’s Agent Carter.

Meanwhile Topher has been consistently acting and had a small role in the Matthey McConaughey film, Interstellar.

Grace was previously linked to two other gorgeous blondes, Ivanka Trump whom he dated in 2006 and Teresa Palmer whom he co-starred with in the film Take Me Home Tonight.