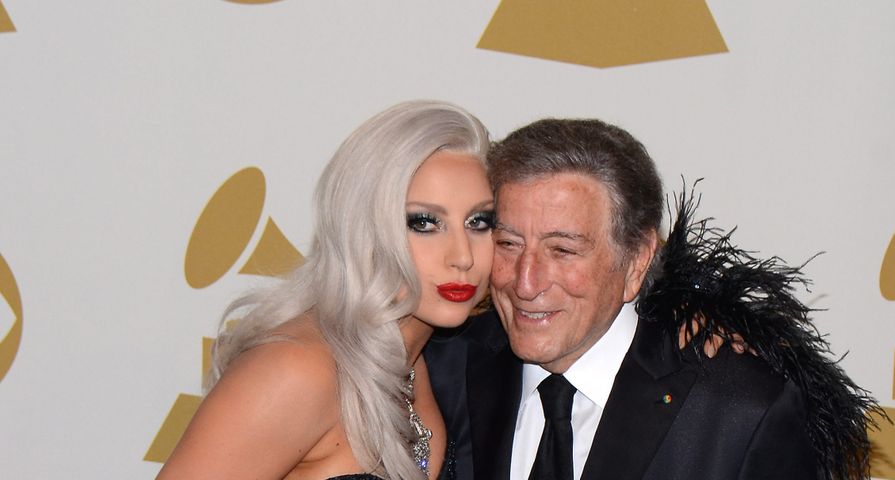 The wedding plans are coming together for singer Lady Gaga, 28, and her fiancé, actor Taylor Kinney, 33, and like most celebrity weddings, they’re bigger and better than many can dream of -especially now that they have the legendary Tony Bennett singing at the event.

Kinney proposed to Gaga on Valentine’s Day this year after the pair had been dating since 2011 when they first met on the set of the music video for her song “You and I.” Although the two have not announced a wedding date, Bennett is more than happy to be singing at it, whenever it is. “They invited me to do it and, of course, I will.” He didn’t divulge any other details though, only stating: “All I know is, knowing Lady Gaga, it will be fabulous.”

Bennett and Gaga first collaborated in 2011 when they recorded a version of “The Lady Is a Tramp” which continued on with the duo creating a Grammy-winning jazz record in 2014 and ongoing shows as part of the Cheek to Cheek tour.

Their bond grew very strong when Gaga was dealing with a poor reception to her ARTPOP album and credits Tony with “saving her life.” “I was so sad. I couldn’t sleep. I felt dead. And then I spent a lot of time with Tony. He wanted nothing but my friendship and my voice… The other day, Tony said, ‘I’ve never once in my career not wanted to do this.’ It stung […] I tell Tony every day that he saved my life.”