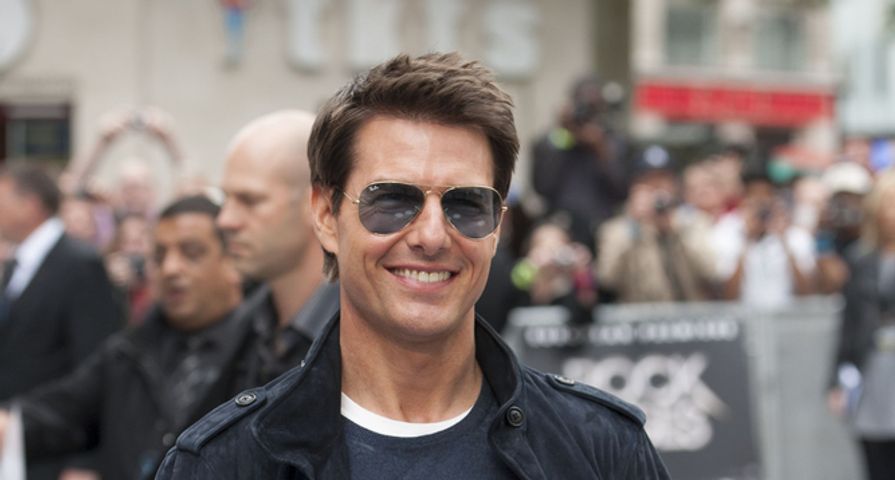 Tom Cruise isn’t letting age change his approach to taking on action roles, which he proved in the first trailer for Mission: Impossible Rogue Nation as the 52-year old actor is seen hanging off the side of a plane as it takes off.

While special effects and CGI have taken over for a lot of the insane things we see in films we tend to forget that a lot of it is also still done by actors, so yes Cruise really did it and he was terrified.

“I was scared s–tless!,” he told the audience at CinemaCon in Las Vegas on Tuesday, April 21. “As always, I will do everything I can to entertain an audience and put as many people into your theaters… I’m an aerobatic pilot and I’ve always wanted to do that.”

Cruise obviously isn’t a stranger to these seemingly impossible tasks, as this is the franchise’s fifth film and it has been nearly twenty years since he first graced the screen as Ethan Hunt. “It’s really a dream come true,” he said of the film. “This movie has a tremendous amount of action of course, but also intrigue and mission twists.”

Hopefully Cruise got over his fear pretty quick as it apparently took eight tries to film for which he had to wear special glasses for protection from the high winds while also dealing with low temperatures and jet fuel fumes.

Also Check Out: 12 Highest Grossing Actors Of All Time