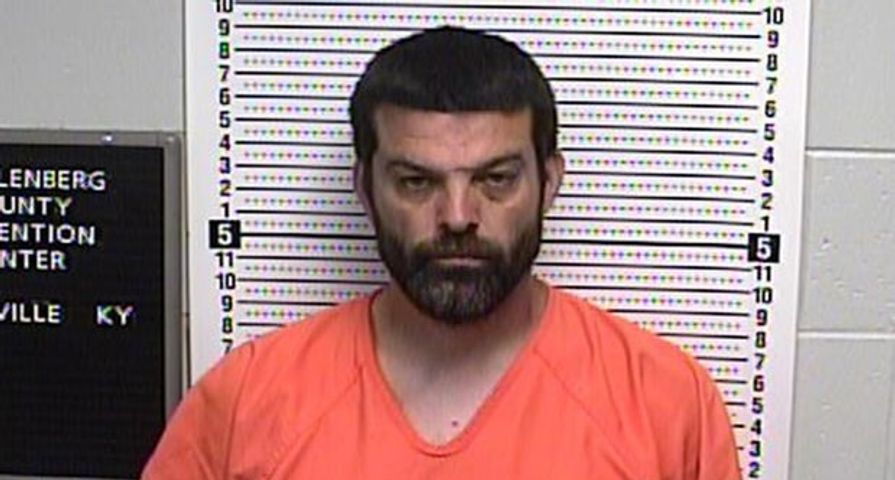 10 Most Shocking Jon & Kate Plus 8 Scandals

Another TLC star is in another serious scandal.

On Friday, September 9, Toby Willis, who is best known as the patriarch from TLC’s show The Willis Family, was arrested and charged with the rape of a child, multiple outlets have confirmed.

Agents working for the Tennessee Bureau of Investigation began investigating the 46-year-old in late August and learned that Willis has allegedly been involved in a sexual encounter with an underage female around 12 years ago. Willis was arrested in Kentucky where he had reportedly traveled in an effort to avoid police, and upon his arrest he was charged with one count of rape of a child. As of right now, Willis is being held at the Muhlenberg County Jail without bond on a “fugitive from justice” warrant. He is to be extradited to Cheatham County and will be held there without bond.

Audiences were first introduced to Toby Willis, his wife Brenda, and their 12 children aged 5-24, when they competed on the ninth season of America’s Got Talent as they are also a family band. They went on to get their own show on TLC, The Willis Family, which only lasted for two seasons and was already cancelled before the news of Willis’ arrest broke.

“TLC did not renew The Willis Family, and new episodes have not aired since April 2016. We are shocked to hear this news,” the network said in a statement.

TLC reality shows are unfortunately earning a reputation for having stars who are involved in child sexual abuse cases. In July 2015, the networtk cancelled 19 Kids and Counting after it was revealed that Josh Duggar, the family’s oldest son, had been under investigation years earlier for the molestation of five underage girls, some of which were his own sisters. In the year before that, the network cancelled Here Comes Honey Boo Boo after it was revealed that Mama June Shannon was dating a registered sex offender who had allegedly molested June’s daughter years before.