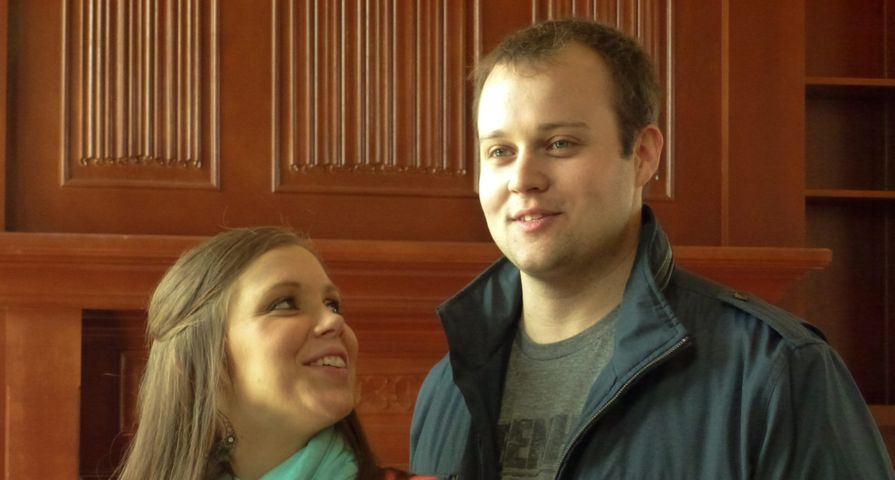 10 Most Shocking Jon & Kate Plus 8 Scandals

The Duggars have been the darlings of TLC for many years after gaining their own show as a family with with strong religious beliefs and an incredible 19 children, but many are left shocked after a past sexual abuse incident involving the eldest son Josh Duggar was unearthed.

After the allegations surfaced, the 27-year old Duggar made an exculsive statement to People and on his Facebook admitting he was in fact involved in an incident of molesting underage girls when he was 15 years old.

“Twelve years ago, as a young teenager, I acted inexcusably for which I am extremely sorry and deeply regret. I hurt others, including my family and close friends. I confessed this to my parents who took several steps to help me address the situation. We spoke with the authorities where I confessed my wrongdoing, and my parents arranged for me and those affected by my actions to receive counseling. I understood that if I continued down this wrong road that I would end up ruining my life.”

With the admission, outrage has poured in over the fact TLC has not even hinted at cancelling the show, and perhaps the most angry is former TLC star Mama June Shannon whose show Here Comes Honey Boo Boo was canceled after Shannon was revealed to be having a relationship with a convicted child molester.

She has now threatened to sue TLC for “blatantly unfair and inconsistent treatment,” according to TMZ who also reports that some of the victims of Josh’s child molestation abuse are in fact his own sisters. “I read that the Duggar family said, this happening with their son brought them closer to God and each other. So they’re saying it’s ok to have family touch time? Hell no,” Shannon added.

While it has not been confirmed who Josh’s victims were, his parents along with his wife Anna admitted to knowing of the incident, but both have cited God’s mercy and redemption in helping Josh correct himself.

As a result of the scandal coming to light Josh Duggar has resigned from his position at the Family Research Council.