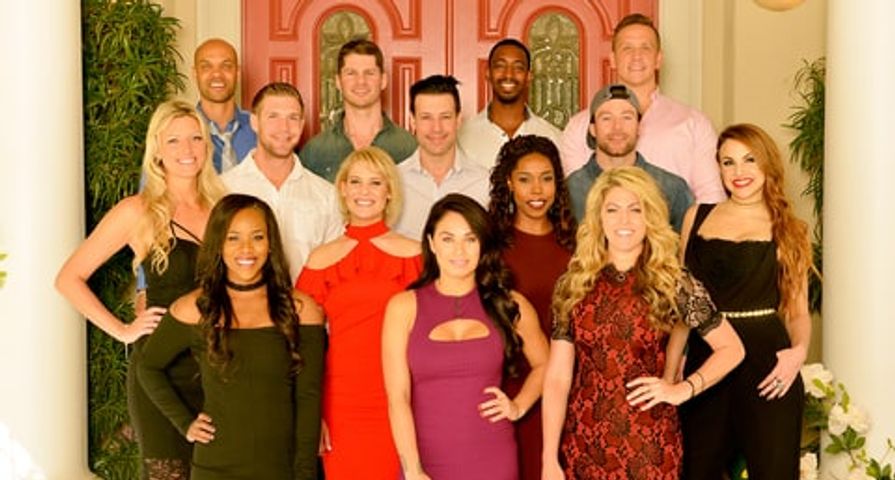 After the huge success of the infamous Bachelor television series, TLC has announced the debut of a new dating series: The Spouse House.

The premise of the show is that seven men and seven women will be put together in the same house for eight weeks trying to find their soulmate. The contestants are guided by clinical psychologist Dr. Isaiah Pickens and relationship coach Christine Hassler as they interact with each other and attempt to find their match.

The series will follow the group as they bond through various activities, eventually arriving at an Engagement Ceremony where proposals will occur if a couple believe they are a match. If there is no proposal, the couple will be asked to leave and new singles will arrive. As for the couples who do get engaged, they stay in the house and the cameras will document them navigating their lives as a newly engaged couple.

TLC offered an exclusive sneak peak clip of the series to Us Weekly and there is definitely no shortage of drama in this new dating show. The singles seem eager to be engaged with one male contestant claiming, “It’s absolutely crazy, but I’ll do anything I can to find love.” However, many contestants also seem stressed as one contestant shouts “I’m done” and throws her hands in the air in an act of defeat.

Finding true love in eight short weeks means being open and upfront from day 1, but will that be too much of a challenge for these eager contestants to find their match? Tune in for the premiere of The Spouse House on July 9th at 10/9c to find out!

Check out the sneak peek here.