Thomas Gibson Responds After Being Fired From Criminal Minds 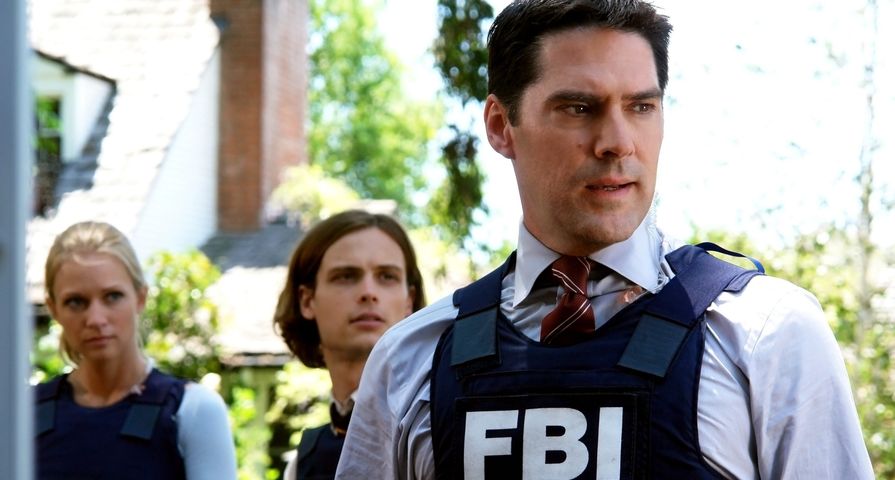 In a swift movement from ABC and CBS, longtime Criminal Minds star Thomas Gibson was fired from the show on Friday, August 12 after he was initially suspended following an incident in which he kicked one of the writers in the leg.

In a brief statement, ABC Studios and CBS Television Studios said, “Thomas Gibson has been dismissed from Criminal Minds. Creative details for how the character’s exit will be addressed in the show will be announced at a later date.”

Shortly after the announcement, Gibson responded, releasing the following statement:  “I love Criminal Minds and have put my heart and soul into it for the last twelve years. I had hoped to see it through to the end, but that won’t be possible now. I would just like to say thank you to the writers, producers, actors, our amazing crew, and, most importantly, the best fans that a show could ever hope to have.”

As the news of the incident came to light, it was reported it was not the only time Gibson had been aggressive on set. Back in 2010 he reportedly shoved an assistant director and as a result was ordered to attend anger management classes. It seems this latest incident was simply the final straw for the studio’s executives.