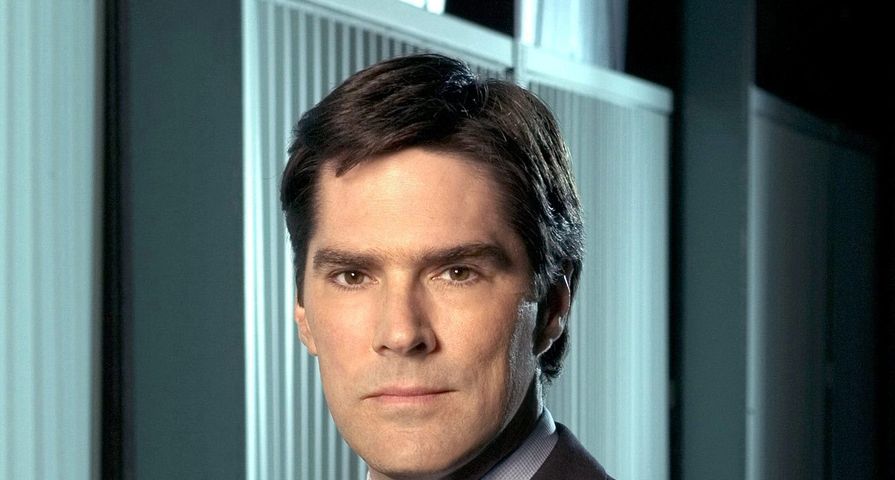 It seems Thomas Gibson is getting ready for a legal battle, most likely because of his recent firing from the hit CBS series Criminal Minds.

According to many outlets, the 54-year-old actor has hired a well known Los Angeles law firm and lawyer to start looking into whether he has a case or not against CBS. Gibson will be represented by Skip Miller from Miller Barondess law firm, and he is already evaluating Gibson’s case following his abrupt August 12 termination from Criminal Minds following an altercation on set weeks before.

Reports indicate that in an argument with one of the show’s writers, Virgil Williams, Gibson kicked him in the leg causing his suspension which was then made into an all out firing on Friday, August 12. Producers from ABC Studios and CBS Television Studios released a brief statement saying, “Thomas Gibson has been dismissed from Criminal Minds. Creative details for how the character’s exit will be addressed in the show will be announced at a later date.”

Gibson released his own statement after the shocking news: “I love Criminal Minds and have put my heart and soul into it for the last twelve years. I had hoped to see it through to the end, but that won’t be possible now. I would just like to say thank you to the writers, producers, actors, our amazing crew, and most importantly, the best fans that a show could ever hope to have.”

Gibson has starred on Criminal Minds as Agent Aaron Hotchenr since the series’ September 2005 premiere.