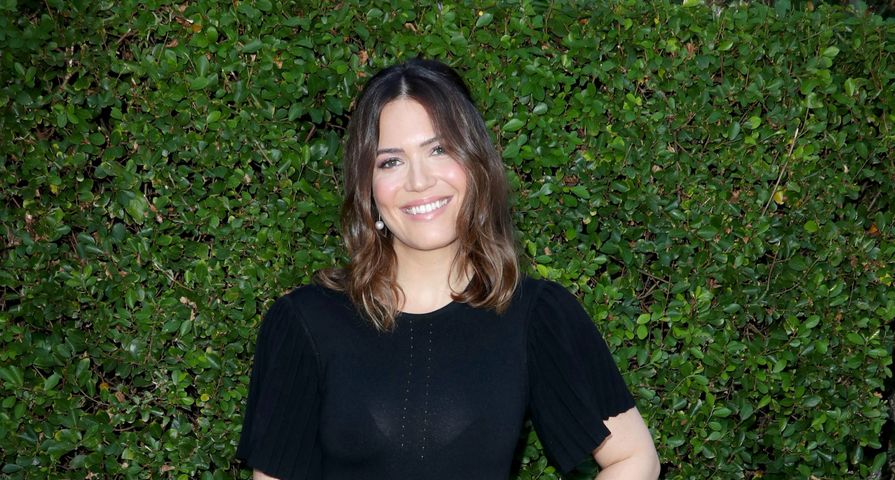 Everything is coming up Mandy!

Actress Mandy Moore couldn’t be happier right now thanks to not only starring in one of TV’s biggest new shows with This Is Us, but she also recently became engaged to musician Taylor Goldsmith, and in a new interview with PEOPLE, the 33-year-old gushed about her new resurgence.

“I had a few years of just unhappiness. From a career perspective, I felt like I was barely treading water. I was really discouraged and dismayed at the sort of opportunities that weren’t presenting themselves any longer. That coincided with my personal life not being in a great place,” she admitted, referring to her divorce from Ryan Adams in 2015 after six years of marriage.

Moore added that after wallowing in what was a low point in her life she had a “light bulb epiphany moment” and made the decision to make things better for herself. “I stopped, I regrouped, I got myself better situated, and six months later, the show came around. And I was ready for it.” She revealed that working on This Is Us is nothing like anything she has experienced before in her career, “I’ve never been part of a project where [fans] are so willing to be vulnerable and talk about their lives. It’s pretty mind-boggling. And [the cast] is one big family. We all dig in and do the work and connect to it every single day. Every day I drive into work I’m like, ‘Thank you, universe!'”

Aside from the hit new show, the notoriously private star even opened up about her relationship with her new fiance, and revealed she met the Dawes musician on Instagram! “I took a picture of their album and posted it on Instagram. Somehow, Taylor saw it and sent a note to me. We started emailing back and forth, then we went on a date and the rest is history. Thanks Instagram, for helping me meet my fiancé!”

She added that Goldsmith is the perfect person to share all of this new success with, “I feel incredibly understood and supported. I feel incredibly lucky to have somebody who is like, ‘I got your back.’ I found the right person and I feel like we can handle anything together.”

#FBF to Emmy Sunday when this guy flew across the country the morning of just to share the day with me.