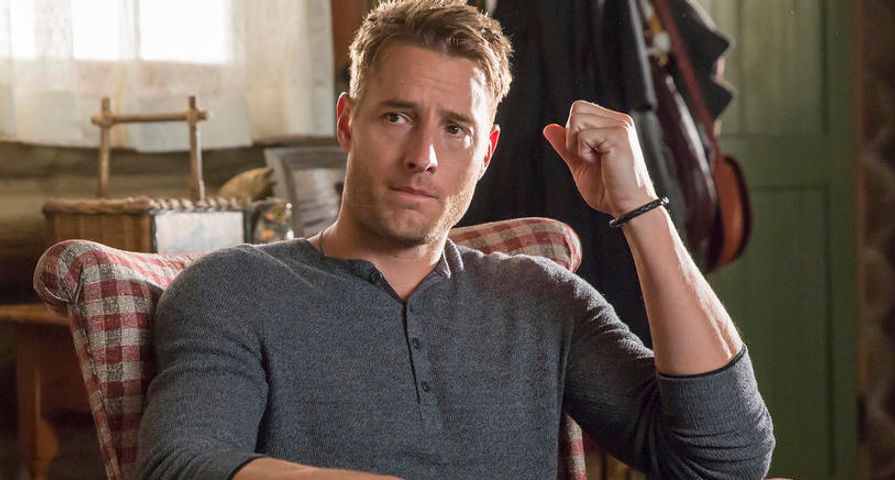 Roles You Forgot The Cast Of 'This Is Us' Had
(Photo by: Ron Batzdorff/NBC)

Fans of the new NBC series This Is Us have watched as the series has taken on many twists and turns when it comes to their lead characters, and there is never any telling what is next.

Now, star Justin Hartley, who portrays Kevin Pearson has teased that there are even more heartbreaking twists on the way for his character and his twin Kate played by Chrissy Metz.

When the 39-year-old actor was asked what fans were going to think about what lies ahead for Kevin romantically, he replied, “Everybody will be really surprised, and I think people are going to be really invested in it because it’s not something that you see coming. It’s an a-ha moment, and it explains a lot about why Kevin is how he is, and it’s heartbreaking a little bit as well. Actually, massive heartbreaking!”

He did add that it will all won’t be bad, however, “There’s a huge payoff. It’s a big buildup, and [viewers will wonder], ‘Wait, where is his love going?’ And he’s just kind of lost. And he’s got these two girls, and he’s trying to figure it out — it’s just a really unique situation. Also, I’ve never been in that situation where you’re like, ‘Which girl am I going to pick?’ Most guys don’t have that situations, right? But for him, it’s just another Wednesday, I guess. But he figures it out, and he gets a little advice.”

Hartley also teased that it won’t be a smooth ride for Kate and her love interest Toby, “She loves him, and he loves her, and you’ll see a lot of that, but it’s not always going to be smooth sailing, just as in every relationship.”