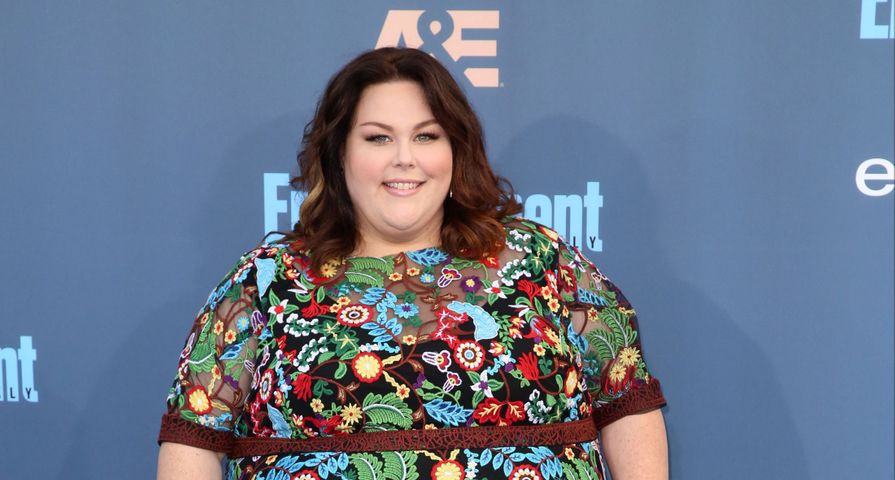 This Is Us Season 3: Spoilers And Predictions
Photo by Brian To/REX/Shutterstock

NBC has a huge hit on its hands with its brand new series This Is Us, but its breakout star, Chrissy Metz, has had a little bit of a setback when it comes to attending her very first Golden Globes.

After being spotted in a wheelchair at an airport earlier in the week, rumors quickly flew that the actress had actually undergone the gastric bypass surgery her character Kate plans to get on the show. As it turns out she actually tore her meniscus while out on a hike with her family in Gainesville, Florida, over the holidays, and said she “literally couldn’t walk” before finding out how serious her injury is.

Now, Metz said she is battling “discomfort and the knee being swollen” and “inflammation” and has received a cortisone shot, and is adamant that she will still be attending this weekend’s Golden Globe Awards for which she is nominated for best supporting actress.

A rep for the actress released a statement, reading: “During Chrissy’s holiday hiatus vacation back home in Gainesville, FL. Chrissy injured her knee on a hike with her family. Unfortunately due to the fall, it has been confirmed, Chrissy has torn her meniscus. She has sought great medical treatment and is receiving amazing care. We again reiterate Chrissy has NOT undergone Gastric bypass surgery. We cannot speak for her character Kate; however, Chrissy personally has NOT. You can expect to see Chrissy out and about this weekend celebrating. Her injury will not impact production or her attendance to the Golden Globes. We sincerely appreciate everyones well wishes.”