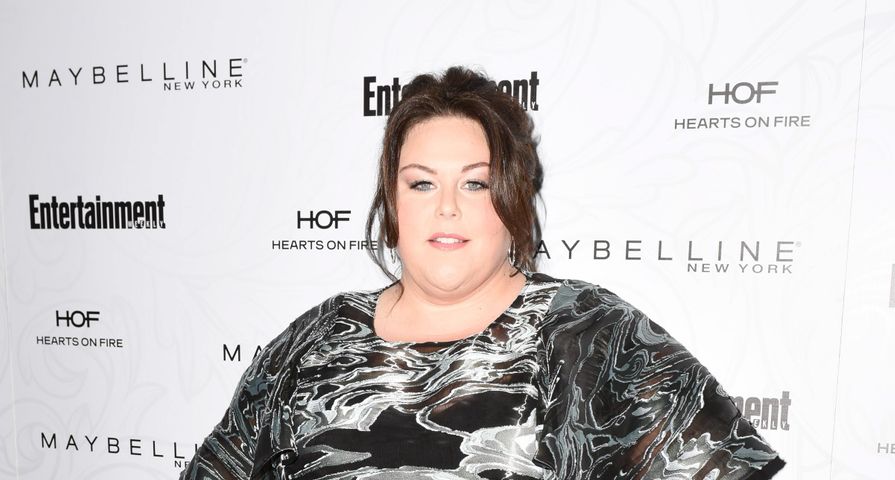 This Is Us Season 3: Spoilers And Predictions
Photo by Owen Kolasinski/BFA/REX/Shutterstock

Talk about things turning around. This Is Us’ breakout star Chrissy Metz revealed in a new interview that she was on the verge of an empty bank account before she landed the role of Kate Pearson on the new NBC drama.

Now, Metz is doing high-profile interviews including her newest one with Glamour magazine for their March 2017 issue where she opened up about her big break, and her struggle in the industry before getting the major role. “I kept auditioning, with no savings and no money, credit card debt gaining interest. I went on unemployment. I bought ramen noodles at dollar stores. I never had to — God forbid — live on the streets.”

Metz also added that it was her mom that convinced her not to give up on Hollywood, and friends were a big help also. “I moved in with a roommate who told me, ‘Stay with me until you can afford rent. Don’t give up. People who supported me were like, ‘If you don’t have money for food, I’ll cook dinner. You don’t have money for acting class? Let’s get together and read lines.'”

Then, in late 2015, Metz got her life-changing role in This Is Us. “When I booked This Is Us, I had 81 cents in my bank account. I could cry right now just thinking about it,” she told the publication. The actress added that what she values most is the impact the show and her character has had on fans already. “I’ve had women — average women, older women, teenagers — who say to me, ‘Your role and this show has changed my life.’ That makes all the struggle, all the ramen noodles, all the times I couldn’t pay my bills, all the times where I was like, ‘I can’t do this,’ worth it. Sometimes I cry on the way to set still. There is something that happens when you are grateful: You continue to keep receiving blessings. So I will always be grateful.”