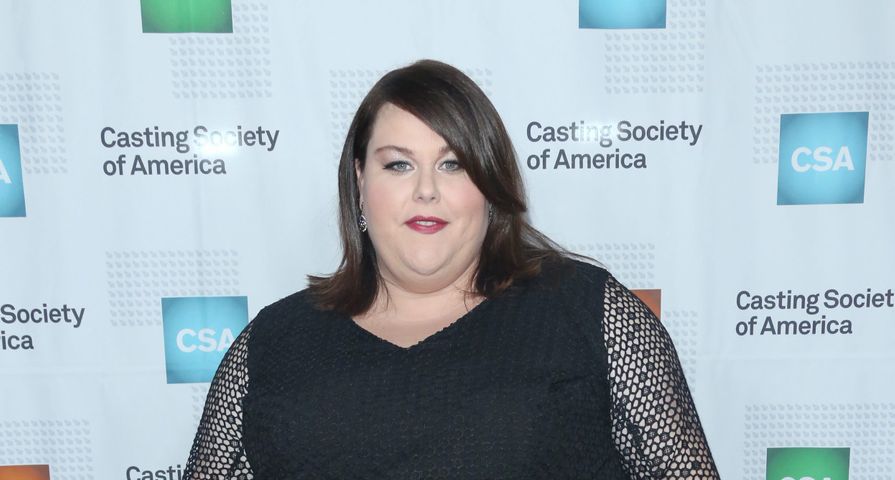 This Is Us Season 3: Spoilers And Predictions
Photo by Matt Baron/BEI/Shutterstock

Only a short time ago, actress Chrissy Metz was living on a friend’s couch with 81 cents in her bank account, and now she is one of the stars of TV’s newest hit drama, This Is Us.

Now, she is a beacon for body positivity and covering magazines such as People who she got very candid with when discussing her past struggles with diets and depression, and finally finding happiness. “I’d be getting maybe two auditions a year, and I’d always see the same small group of girls,” Metz explained.

She added that at the time she was scouted she was a size 12 and managed to lose 50 lbs. before moving to L.A. but it was difficult finding work and ended up getting a job as a commercial casting agent instead of being on camera herself. “It was like watching your boyfriend take another woman out every day,” she said of watching other women landing the parts.

Metz ended up getting depressed and began “eating my feelings” which led to a 100 lb. weight gain, and then suffered a panic attack on her 30th birthday that was so bad she had to go to the hospital. The incident helped her to realize she needed to do something and began following the doctor’s orders to lose weight. “I was so gung ho, I lost 100 lbs. in less than five months. All I did was eat a 2,000 calorie diet and walk 20 minutes each day.”

As she regained her confidence, things began looking up especially when she landed a recurring part in American Horror Story: Freak Show which required her to portray an extremely obese lady and Metz had to wear a fat suit. “It was sobering. I thought, ‘What if I become that heavy and can’t walk around or get stuck in the doorframe? I was like, ‘I don’t want this for me.'”

Now as Kate Pearson on This Is Us, many fans instantly connected with her character and Metz has already seen that impact, stating, “You don’t realize that somebody who’s average or even very fit could relate to someone who’s overweight, but it’s not about our size — it’s how we look at ourselves and how we feel about ourselves.”

The 36-year-old also made sure to elaborate on her previous comments that it was in her contract with NBC to lose weight in tandem with her character, explaining her contract never included weight-loss goals, but there is no escaping that her own weight loss is now tied to Kate which is a major storyline on This Is Us. “You have to use what you have, and I wouldn’t have this role if I had already lost weight. Now it’s about telling a story of a woman struggling with her weight, just as I have and still am.” She added that above the show or her contract, her weight loss journey is “not for anybody but myself. I want to have a fit, healthy body and not have to be out in a box. I don’t want to be limited by anything.”