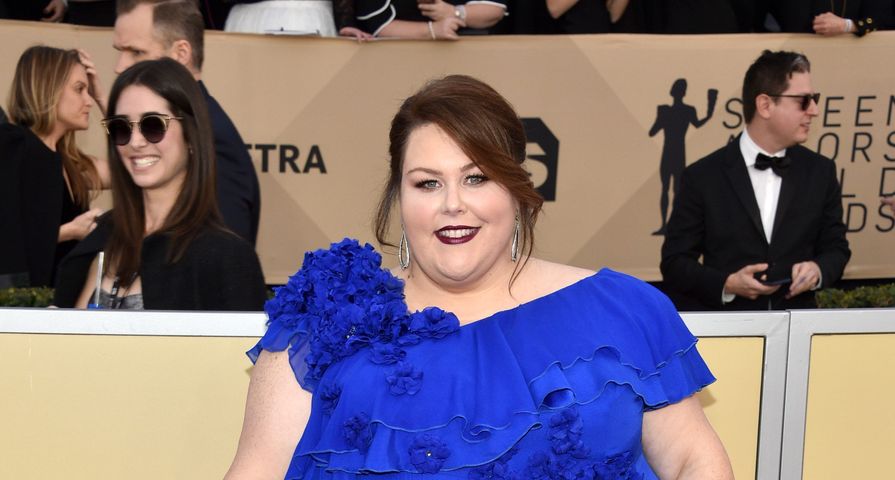 This Is Us star Chrissy Metz has wowed fans in her first major television role as Kate Pearson, and now she is moving to the big screen.

The talented actress has reportedly signed a deal to star in The Impossible from Fox 2000, according to Entertainment Weekly. The film is an adaptation from Joyce Smith’s faith-based book The Impossible: The Miraculous Story of a Mother’s Faith and Her Child’s Resurrection which details the amazing recovery of a teenage boy named John who comes back to life after being lifeless for an hour at the hospital after falling through the ice on a frozen lake in Missouri.

Metz will be taking on the role of Joyce, the mother of John, who used the power of prayer to heal her son.

Roxann Dawson, known for her work on The Americans will be directing the film while Grant Nieporte has written the script and DeVon Franklin will be producing.

Production on The Impossible begins in March in Winnipeg, Canada, the month in which Metz’s memoir This Is Me: Loving the Person You Are Today will be released.

Ever since beginning her role as Kate Pearson on This Is Us, Metz has been nominated for one Emmy and two Golden Globes, and in 2018, along with the cast took home a SAG Award for Outstanding Performance by an Ensemble in a Drama Series.