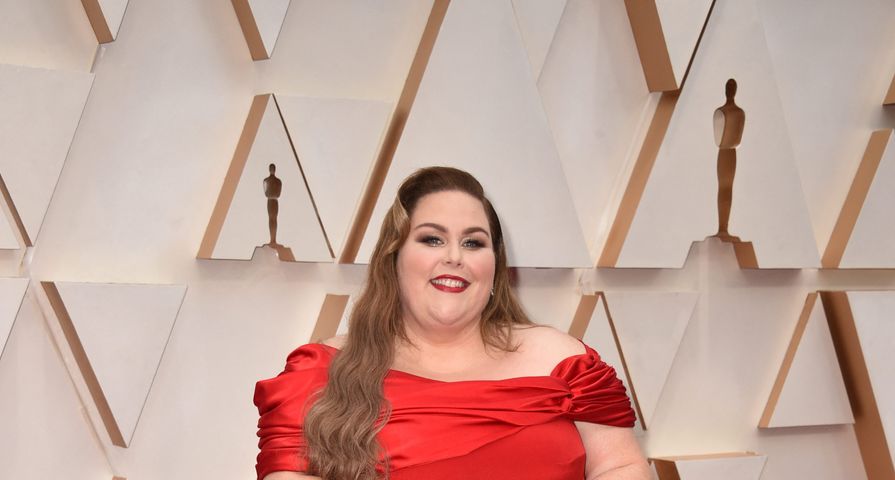 This Is Us season 5 will reveal even more traumatic flashbacks in Kate Person’s storylines in the upcoming season, according to actress Chrissy Metz.

Metz spoke with PEOPLE Now about the next season of This Is Us and what fans can expect, specifically about Kate’s past.

“There is a story, a through line, coming down the pike about some experiences that shaped Kate as a woman, as an adult, that we haven’t seen yet,” the 39-year-old actress teased.

Metz also recalled having a conversation with the show’s creator and showrunner, Dan Fogelman, about the direction of her character’s storyline.

“I remember Dan giving me a call and he’s like, ‘How do you feel about this? Are you going to be able to tackle this? How are you going to feel about it?’ I’m like, ‘No let’s do it, I think it’s super important.’ While I won’t give away what it is exactly, it’s something that we haven’t seen and we had no idea that Kate went through,” she said.

The This Is Us season 4 finale left fans with even more questions (once again) as new faces and expanded storylines revealed more details about the Pearson family’s future. Specifically, in Kate’s family, viewers were introduced to art curator Hailey (Adelaide Kane), whom Kate and Toby adopted after agreeing to give their son Jack a sibling.

In addition to Kate’s future, the audience learned more about her past in the show’s fourth season, including her “abusive” relationship with her first boyfriend Marc. While fans got to see how their romance ultimately ended, they also got to see the emotional aftermath of their breakup and how it still affects Kate as an adult. In the season, Kate and her mother Rebecca (Mandy Moore) made a reference to Marc after they found some old Polaroids of him in the present-day. “I wanted to believe so badly that you kids were happy, I didn’t see what was happening,” Rebecca told Kate, who replied: “I didn’t see it either.”

Each season premiere of This Is Us starts with the Big three celebrating their birthdays. In the fifth installment, viewers will see their 40th birthdays, Kevin and Randall will still be not on speaking terms following their fallout.

As for season 5’s themes, Fogelman told PEOPLE, “I’m very excited about, especially with where the world is right now, the uplift, and I would call it almost rebirth, that comes next season. Kind of rebirth and a lot of new beginnings, particularly for birth and rebirth would be a big thematic part of next season.”

He also teased: “There’s going to be something big in the season premiere.”

Fogelman said he has already written the season 5 premiere, but This Is Us‘ production schedule has yet to be determined due to the ongoing public health situation. The show’s filming was scheduled to begin in July, but will likely be pushed back like many other Hollywood projects.