Home » Trending News » This Is Us Recap: Kate And Rebecca Argue Over Childhood Issues, Jack Gets Honest About His Struggles

This Is Us Recap: Kate And Rebecca Argue Over Childhood Issues, Jack Gets Honest About His Struggles 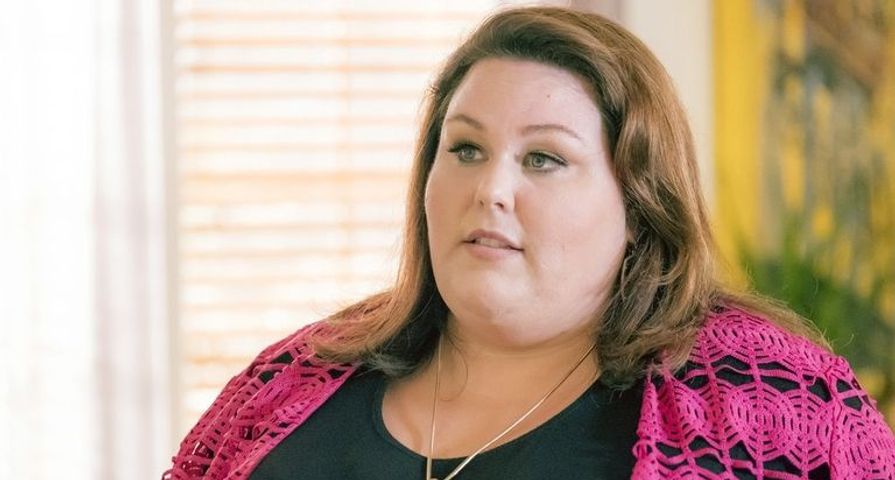 This Is Us: All The Questions We Need Answered In Season Four
Source: NBC

The season two premiere of This is Us definitely gave viewers insight into Jack’s death, but also opened the door for a lot more questions! Luckily, the second episode of the new season aired last night and filled in more details of Jack’s drinking problems and gave a look into Rebecca and Kate’s tumultuous relationship. Follow along for some of the most noteworthy moments from last night’s episode:

Kevin has definitely accomplished a few milestones this season. A well-known film director finally began to take his acting seriously and he won his ex wife Sophie back. Despite all his steps with moving his life forward, when asked to return to The Manny for a special episode, Kevin agreed. The show runner attempted to ridicule him by making him crawl around as a baby in a diaper, but Kevin took the hit like a professional and made the crowds (and Sophie!) roar with laughter.

Randall and his wife Beth went through a few struggles of their own this episode and Randall questioned whether they had the expertise to foster a troubled teenager. Beth turned to Kevin for help in handling Randall and the two bonded over the fact that it was actually Kevin who came up with the line Randall used to ask her out back in college. The couple eventually came to common grounds and agreed they knew they had what it took to make the move to foster a child.

Kate and Rebecca’s issues have been shown at the surface level in previous episodes, but this latest episode dug a little deeper. It showed Rebecca encouraging younger Kate to sing “Lean on Me” at the talent show but Kate became discouraged after hearing Rebecca sing the song perfectly herself.

In present day, Kate got an exciting call that gave her the news that she was wanted to fill in at a bar and perform her first real gig. Rebecca followed Toby to watch her daughter, but Kate was less than impressed with the unwanted attendee. When Rebecca complimented her performance, Kate lashed out and when Rebecca asked for clarification about what she did wrong, Kate responded hastily with “You existed.”

This episode also delved into Jack’s past struggles with alcohol abuse and recapped the scene where Rebecca tells Jack that he needs to get a hold of his problems. Jack is then shown boxing to take out his anger and then later opening up with Rebecca and Kate about the struggles he’s hidden from them. The episode concluded with Rebecca proudly dropping Jack off to an AA meeting.

This Is Us airs Tuesdays on NBC at 9 p.m.