Home » Trending News » This Is Us Recap: Another Twist And Jack’s Funeral

This Is Us Recap: Another Twist And Jack’s Funeral 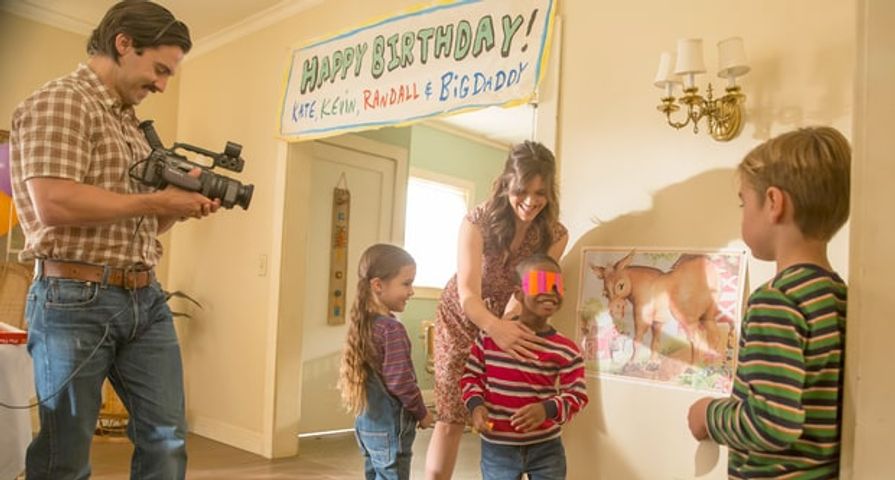 This Is Us now has fans completely hooked, but as they enjoy the learning about the lives, both past and present, of the Pearson family, there is one thing that has been dreaded, and the newest episode has finally addressed it.

For quite awhile now, fans have known that Jack Pearson played by Milo Ventimiglia is dead, and for the first time ever fans saw Kate still trying to deal with her father’s death as she flashbacked to his funeral.

Although audiences did not learn anything about what caused Jack’s death, the flashes to his funeral was enough to bring up a lot of emotions for fans, and we did learn that it seems the Big Three were in their teens at the time of his death.

Things also got interesting when Kate had these flashbacks while doing intense workouts at her month long “fat camp” where she instantly met a horse trainer who put the moves on her. Although Kate insisted she had a fiance, fans can’t help but worry this new guy will cause problems for Toby and Kate.

While Jack’s funeral was enough to put fans in shock for awhile, it wasn’t even the beginning of what the episode had in store following yet another huge twist. As Kevin (Justin Hartley) tried to work out who he actually wanted to be with between Sloan or Olivia, with the help of Toby, it turned out, he is still in love with his wife who he divorced 12 years before! On top of it all, his ex-wife also happens to be Kate’s childhood best friend, Sophia.

The flashbacks in the episode saw Sophia attend all three of the kids’ different themed birthday parties, but eventually left Kate’s to hang out with Kevin, and even then he admitted his love for her.

Just when fans begin to wonder what else the series can throw at them, it adds something completely unexpected! Good thing This Is Us has already been renewed for two more seasons.