Home » Trending News » This Is Us Finally Returns: Did Toby Live?

This Is Us Finally Returns: Did Toby Live? 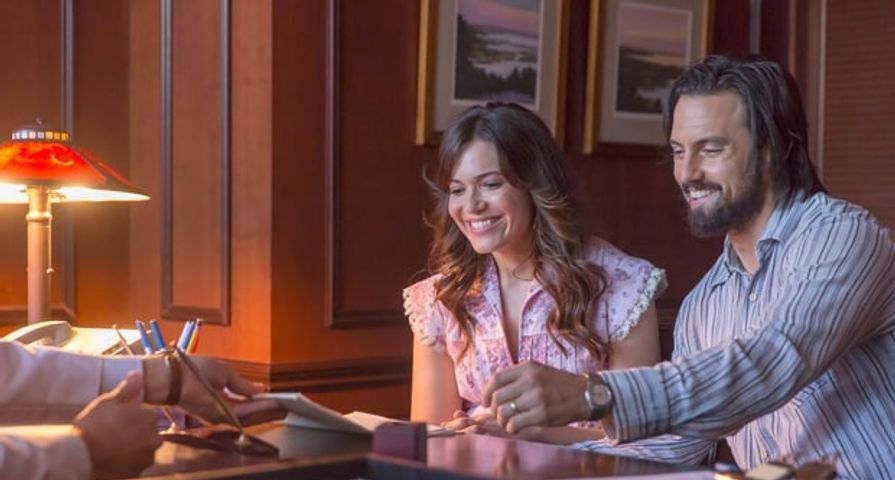 After an extended wait and a lot of anticipation, fans finally found out the fate of beloved This Is Us character Toby with its returning episode on Tuesday, January 10.

For those who haven’t had the opportunity to catch up on the returning episode yet, they can take solace in the fact that we now know that Toby in fact lives following his surprising collapse during the Christmas episode. The episode wasted no time in jumping into Toby’s storyline as it showed Kate in the hospital visiting Toby who was already back to his joking ways.

Unfortunately for Toby it wasn’t all smiles as he was informed that he had to opt for either surgery or medication to fix the whole in his heart, and predicatably, Toby passed on the surgery causing Kate to furiously call him a “child” and an “idiot.” Luckily, it seemed to do the trick and Toby eventually agreed to the surgery as well as adorably professing his love for Kate, proving his heart seems to be working just fine.

The episode also got caught up with Kevin, who in “trying to do the right thing” lost both his potential girlfriends in Olivia and Sloane, and the episode also included flashbacks introducing fans to Jack’s abusive father!