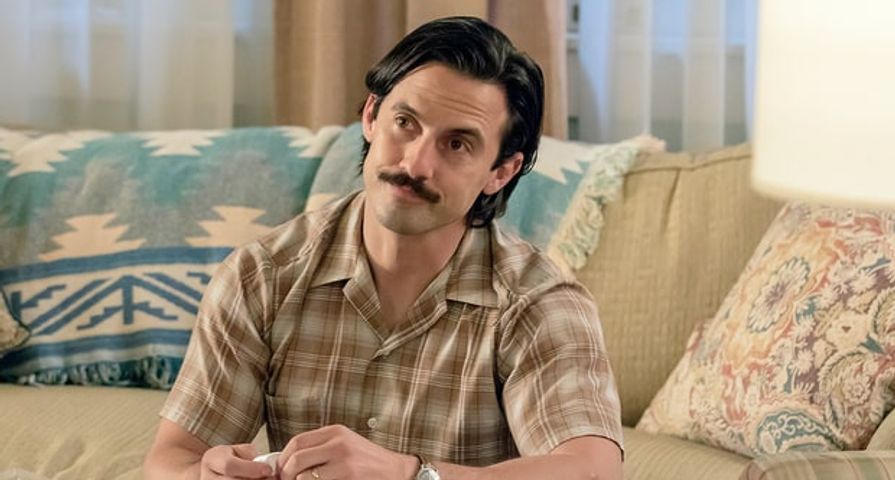 This is Us creator Dan Fogelman was especially secretive about Jack’s death during season one of the Emmy-nominated series, but he is opening up more now!

Luckily, the season two premiere gave fans some of the much-needed answers they were hoping for and Fogelman shared even more details in a recent interview on NBC. “We’ve been teasing it as this big piece of the puzzle about Jack’s death and that’s going to be unraveled, and I think with any puzzle, there’s a bunch of clues in this episode,” Fogelman revealed.

The end of the episode features Rebecca driving with Jack’s personal items in the seat next to her. She pulls up to the family’s home and sees that it has been destroyed by a fire and begins sobbing and screaming.

According to Fogelman, fans should have definitely noticed the following: “The dog with Kate and the redheaded girl who you’re not quite sure who she is with Randall, and you see Kevin and his leg.” He continued, “We know we’re marching toward something and we now know what we’re marching towards and we have these little markers that I think you’ll see over the course of the season that will bring you closer to everything people want to know about Jack’s death.”

Fogelman also addressed Jack’s alcohol issues and spoke of the moment where Jack breaks down in front of Rebecca and admits how embarrassed he is of his addiction. “This guy is struggling with something, which I think is really humanizing and it’s such an interesting color on this guy who’s been perfect all along,” he shared. “This is a big part of where we’re going this season, is showing how difficult it is to be a good man and how difficult it’s been for him.”

This Is Us airs Tuesdays on NBC.