This Is Us: Chrissy Metz Reveals Even She Is ‘Surprised’ By How Jack Dies, Teases Finale 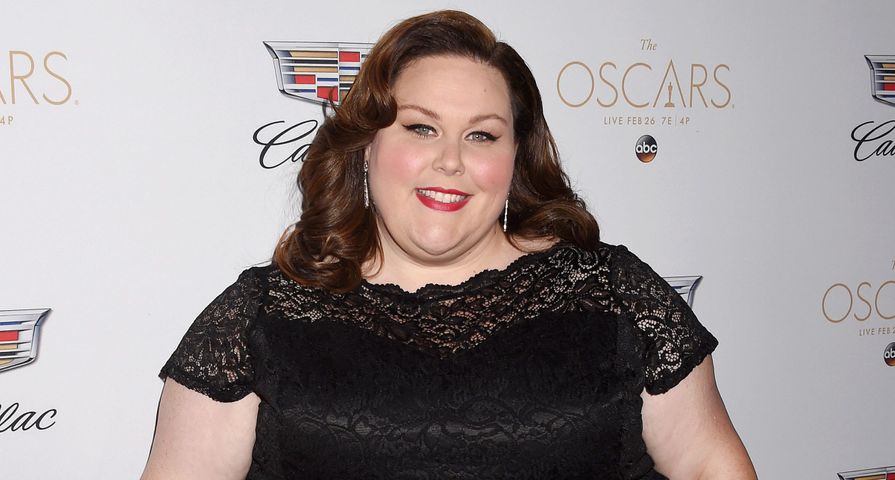 This Is Us Season 3: Spoilers And Predictions
Photo by Broadimage/REX/Shutterstock

Season one of This Is Us has been a rollercoaster ride of emotions for fans of NBC’s hit new series, and now star Chrissy Metz is admitting that even she is “surprised” and “saddened” by how her on-screen father, Jack, dies.

In an interview with Entertainment Weekly following season one’s second last episode, Metz opened up about her character, Kate Pearson, insisting her dad’s death was her fault. “Jack is notorious for doing anything for Kate, whether it’s a good excuse that, ‘Oh, I’m doing it for her. I’m doing it for my family,’ he is a family man, and he will do anything for his family, and sometimes it is to his own detriment that he doesn’t put himself first.” As for Kate’s blaming herself, the actress said, “I would say that when you do something out of the goodness of your heart, and you don’t know what the repercussions will be be, you have to live with that. And it can be devastating. Because the intention was there.”

Although fans might think that This Is Us is going to end with fans finally finding out how Jack dies, bad news, as Metz revealed that Jack’s death is not answered in season one. “You’re going to have to wait a little bit, but it does answer some really important questions. And not ones that you’re expecting.”

As for how Jack actually dies, she said it was “night and day” different from what she had predicted. “I was like, ‘What? I was so surprised and saddened — not just because he passed but the way he did.”