This Is Us’ Chrissy Metz Defends Chris Sullivan’s Fat Suit 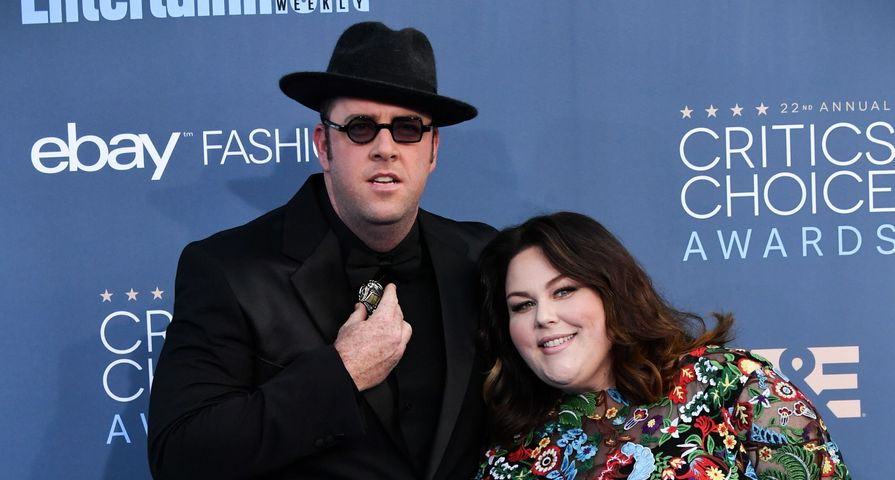 This Is Us Season 3: Spoilers And Predictions
Photo by Rob Latour/Variety/REX/Shutterstock

This Is Us fans know the major role that weight plays in the storyline of Chrissy Metz’s Kate Pearson and Chris Sullivan’s Toby.

While a lot of focus has been on Metz’s weight in real life and her character’s weight loss journey, it was also revealed that Sullivan actually wears a fat suit to play his character.

This news received some backlash from viewers who didn’t understand why they just didn’t cast a bigger guy, but Metz isn’t hearing any of it. “We tested a lot of gentleman who were bigger, and I get it — people think the authenticity is kind of ruined by that. But Chris has been heavier, so I think he understands the plight of being overweight.”

She continued to sing the praises of her beloved costar. “Also he was just the best man for the job. And people wear prosthetics all the time — it’s just weight as opposed to, like, a nose or a chin. It’s just kind of the name of the game.”‘

Back in January, their fellow co-star Susan Kelechi Watson, who portrays Beth, explained why Sullivan looked so slim at his red carpet appearances and much different from his character on-screen by revealing that he in fact does wear a fat suit.