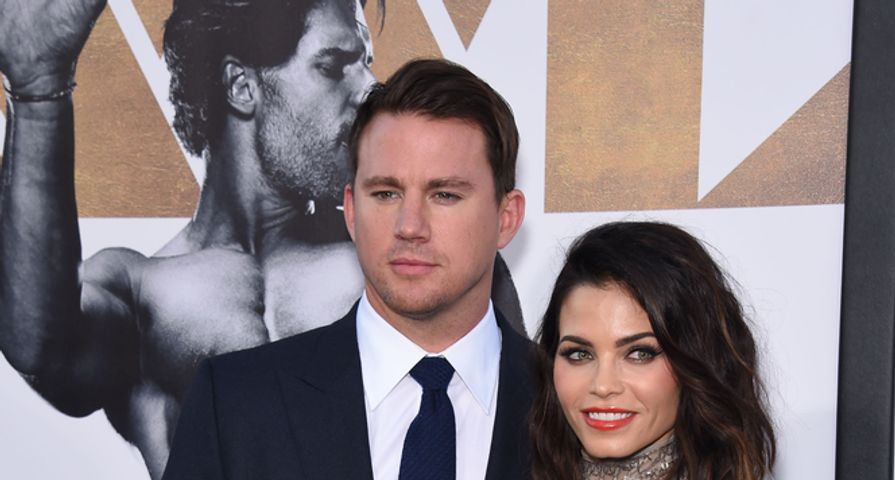 On Monday, April 2, fans were absolutely stunned when Channing Tatum and Jenna Dewan Tatum took to their social media to share a joint statement announcing their split.

The pair, who starred together in 2006’s Step Up were married in 2009 and welcomed their daughter Everly in 2013, and quickly became one of the most popular couples in Hollywood. As the “perfect” celebrity pair it seems no one saw this separation coming, so it is very surprising to many that the signs were there.

The couple, who often posted lovey and gushing messages about each other on social media, noticeably stopped posting so much about each other, or at all, and then when they did begin posting again, their words were ominous. Even Tatum’s birthday post to Jenna back in December was questioning as he wrote, “This creature is one more year beautiful. The transformation she invoked this year has been something they only write about in books of fairytale and magic. Your strength and grace ever evolving. By doing so you make everything around you grow- everything. And i am so very grateful for your lessons. Happy life day my love. #leica.” Meanwhile Jenna Dewan continued posting poems about growth, change, and becoming “wild,” “free,” and “independent,” including one from “Bloom for Yoruself” called “A Touch of the Wild” which read: “Something wild and beautiful happens when you start to love yourself and embrace every single piece of who you are. I think it’s something like freedom.”

Even more telling than their social media however were there lack of public appearances together. The two who used to light up the red carpet with their love, stopped attending events together, and it seemed Dewan was really making a point of breaking out on her own.

Then, back in February, Dewan talked to Health magazine about how everyone sees her marriage as perfect and she really opened up about how wrong that perception is. “When people say you guys have such a perfect life, I want to scream and tell them no one’s perfect,” she said. “I think there are such things as great fits. It is a great fit as long as you are growing together, and I think up until this point we’ve really grown together. Even if one starts to grow, the other catches up and vice versa.”