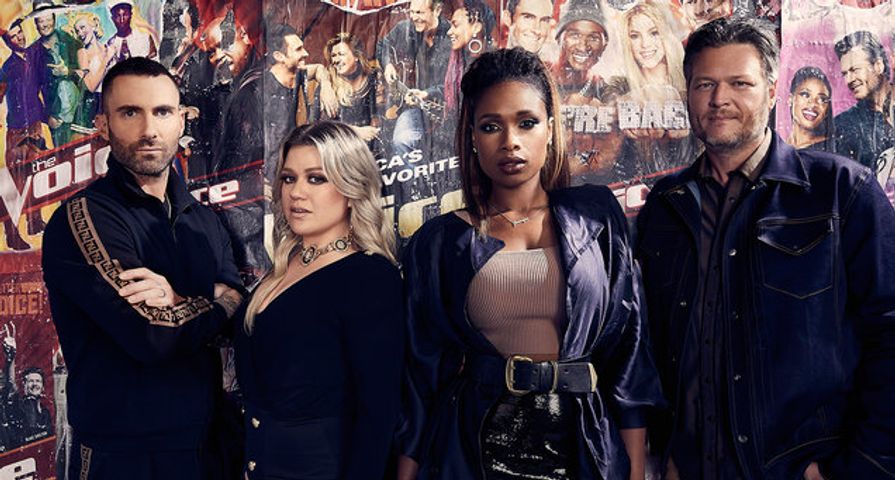 After an exciting premiere on Monday, September 24, The Voice continued with more blind auditions and more coaches battling for amazing singers with season 15’s second episode!

Team Blake Shelton was the first to add a member to the group with 30-year-old Keith Paluso who also caught the attention of Adam Levine. While Adam tried to make a good case for himself, it was Blake who won out.

17-year-old Claire DeJean impressive rendition of “Hurt Somebody” by Julia Michaels and Noah Kahan first had Blake turn around, but her joy when Kelly Clarkson’s chair turned made it clear that she was the coach she wanted. Unsurprisingly, and to Blake’s disappointment, DeJean chose Team Kelly.

Franc West might have only had one coach turn their chair for him, but the power of his voice was undeniable. Team Jennifer definitely got a strong contestant with West.

After a few more strong competitors, the last audition of the night was the one that caught all the coach’s attention. DeAndre Nico sang “When I Was Your Man” by Bruno Mars which resulted in a four chair turn and an epic battle of words between the coaches to try to convince him to join their teams. It turns out Adam’s argument that he turned his chair first worked and Nico chose Team Adam.

After the first two nights of Blind Auditions the teams are as follows: