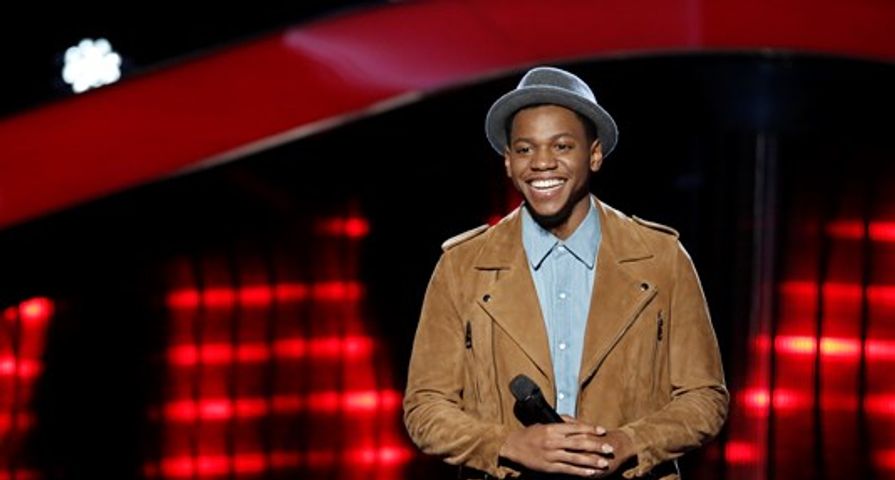 Tonight one contestant was eliminated and Top 10 contestants were revealed!

The night began with the announcement of the first two performers to be declared as safe. Lauren Duski was called first, which was no surprise after last nights amazing performance. Jesse Larson was the second well deserving contestant to be saved.

The first round was then followed by a performance of “A Natural Woman” from team Alicia. I personally found that the song may not have been a great choice for a group performance as the random riffs from all four singers could be confusing and led to a somewhat muddled performance.

The second round of performers announced as safe were Chris Blue and Brennley Brown. The round was followed by a performance from Team Gwen who sang “Fix You” by Coldplay. Hunter Plake really stood out during this performance as his controlled and emotion filled vocals set the tone for the song.

The following round declared Aliyah Moulden and Lilli Passero as safe. A performance of an original song from Season 10 winner Alison Porter followed the announcement. I had completely forgotten how rich and soothing Porter’s voice was! It was definitely a much needed break from the high tensions of the remaining contestants awaiting to hear their fate.

The last 3 contestants called to move on to the next round were Vanessa Ferguson, Hunter Plake, and TSoul. The remaining two contestants up for elimination were Stephanie Rice and once again Mark Isaiah. Stephanie’s song choice of Julia Michaels “Issues” was choppy at best. The song choice did not best match the rocker’s vocals and unfortunately didn’t represent the full scope of their talent. Mark Isaiah followed with Lukas Graham’s “7 Years”. Although the performance wasn’t very original and largely sounded like a copy of Graham it was still a musically strong performance that outshone Rice’s. Based off the performances given tonight it was not overly shocking that America’s votes saved Mark Isaiah and Stephanie Rice was sent home.