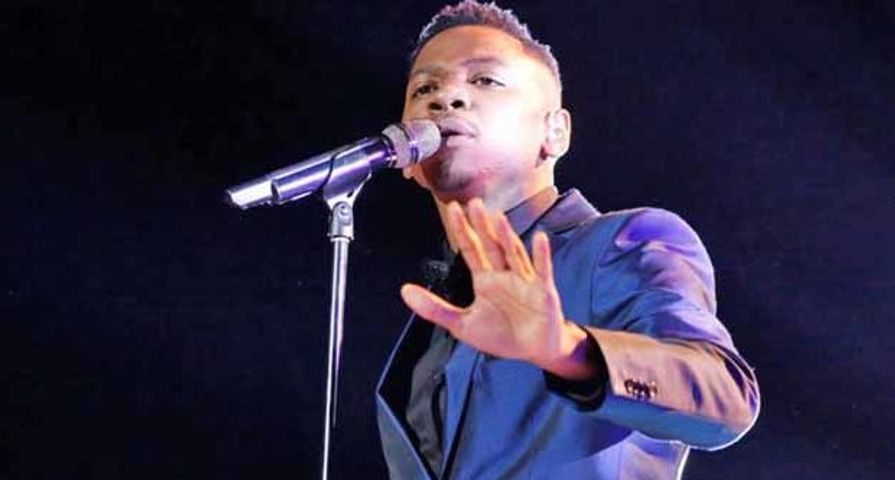 Last night we heard the final 4 sing to win over America, well America voted and tonight we found out the final results. Vocal powerhouses such as Miley Cyrus, Jennifer Hudson (announced as the newest judge on The Voice), Usher, Alessia Cara and Gladys Knight were all took to the stage in amazing performances that crossed all genres.

The bulk of the show was contestant and guest celebrity mash ups. However not only were the Final 4 able to perform, but previous contestants on the season  Mark Isaiah, Vanessa Ferguson, Hunter Plake and Brennley Brown had all bee asked to perform one last time on the show. Mark Isaiah took to the stage first with Luis Fonsi and Daddy Yankee to perform their hit song “Despacito” and it was phenomenal! Rascal Flatts and Brennley Brown teamed up to sing “Yours If You Want It”. Jesse Larson and CeeLo Green became the ultimate match made in ehave while jamming out to “Shining Star”. Gwen Stefani and Hunter Plake san a haunting rendition of “Don’t Speak” a hit song from Stefani’s former band. Lauren Duski and Little Big Town crushed their song “Better Man”. Chris Blue and previous Voice coach Usher performed “Everybody Hurts” in light of the tragic events that took place in Manchester on May 22. TSoul and Vanessa Ferguson collaborated with Gladys Knight in both “You’re the Best Thing That’s Ever Happened to Me” and “If I Was Your Woman”. Aliyah Moulden and Alessia Cara combined forces on “Scars To Your Beautiful”.

Previous coach Miley Cyrus dedicated her performance of her newest song “Malibu” to Ariana Grande, the artist who was performing at the arena in which the Manchester attack took place. Jennifer Hudson closed off the night with an earth shaking performance of her song “Remember Me”. Then it was time for the final results.

Jesse Larson’s name was first called coming in 4th place, and Aliyah Moulden was next in third place. It was down to Chris Blue and Lauren Duski. It announced that the final two were neck and neck in votes, the closest the show had ever seen in a finale. However, it was Chris Blue’s name that was called at the end of the day and Lauren Duski came in second place.

Congratulations Chris, we can’t wait to see what you do next!