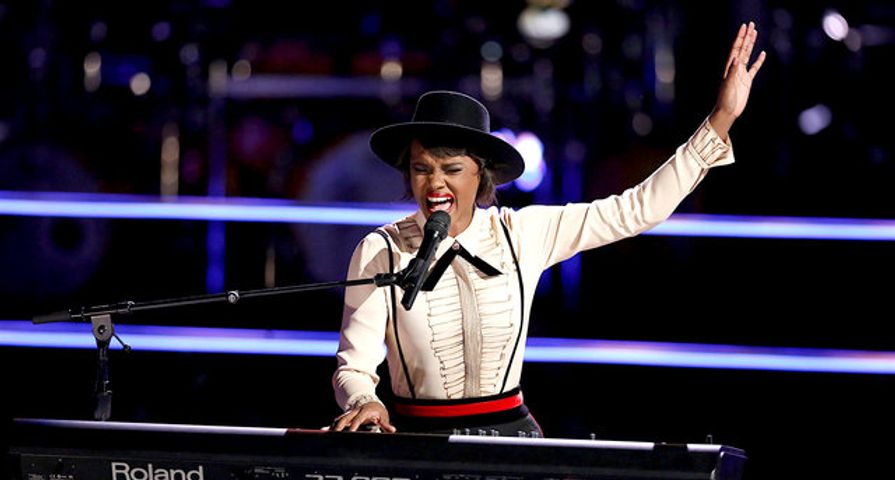 Tonight we heard performances from the Top 12 contestants. The remaining talent was surprised with guest appearance from Shania Twain who acted as their adviser for the week.

Jesse Larson performed “Make You Feel My Love” by Adele. Although it may have not been his best performance, Shania absolutely swooned over his voice.

Mark Isaiah sang “One Dance” by Drake in a performance that let down many at home viewers. It’s definitely not an easy song to perform without mimicking the original, however at times it seemed Isaiah tried to change the piece too much creating a very muddled performance.

Lilli Passero bravely sang “Man! I Feel Like a Woman” in front of original performer, Shania Twain. I imagine that can’t be very easy, especially for a contestant who has been out sick and had to miss rehearsals! After the hearing performance the overall feeling was that Passero and the song didn’t really connect, it was not quite the style her vocals were built for.

Stephanie Rice sang “White Flag” by Dido. It was a stunning performance that began a bit reserved but sure enough turned into a forceful power in true Stephanie manner.

Chris Blue had everyone dancing to “Love and Happiness” by Al Green. Yet again Chris demonstrated what it means to be a performer in a song that was engaging to all audience members and judges.

Vanessa Ferguson absolutely nailed “A Song for You” by Donny Hathaway. Each week I run out of words to describe the control and power that Vanessa can display through her vocals. This week the songstress utilizied their gifts to give a performance that many will never forget.

Aliyah Moulden crushed “Heat Wave” by Martha and the Vandellas in a stunning performance worthy of an R&B legend. Each week the young singer proves the have what it takes to make it in such an intense competition, and this week she definitely did not disappoint!

TSoul gave a rocky performance of “Always On My Mind” by Willie Nelson. As mentioned by coach Blake and adviser Shania, the singer tends to distract audiences using ongoing vocal runs rather than wow with a powerful single note. This led to an inconsistent performance that at times blew competition out of the water, but in some places just felt confusing.

Lauren Duski serenaded us with “Lord I Hope This Day Is Good” by Don Williams. This is the definition of a solid performance, one that didn’t need intense belts, riffs or runs to get the point across. Lauren is able to prove each week that her gift is in the emotion and story she can tell with her vocals.

Troy Ramey performed a perfectly executed styling of the song “Free Fallin” by Tom Petty. the only way I can describe Troy’s performance is “crisp”, clean cut, nearly flawless.

Hunter Plake underwhelmed the crowds with  rendition of “Somebody That I Used to Know” by Goyte. Not to say that the performance was bad, it just seemed to get lost in the power house performances that owned the night.

The two contestants who receive the fewest votes will be given a second chance to perform tomorrow night in hopes of staying on for the next round, but unfortunately we have to wait until then to get the results.