The Voice Outtakes Are Hilarious: See Moments You Missed 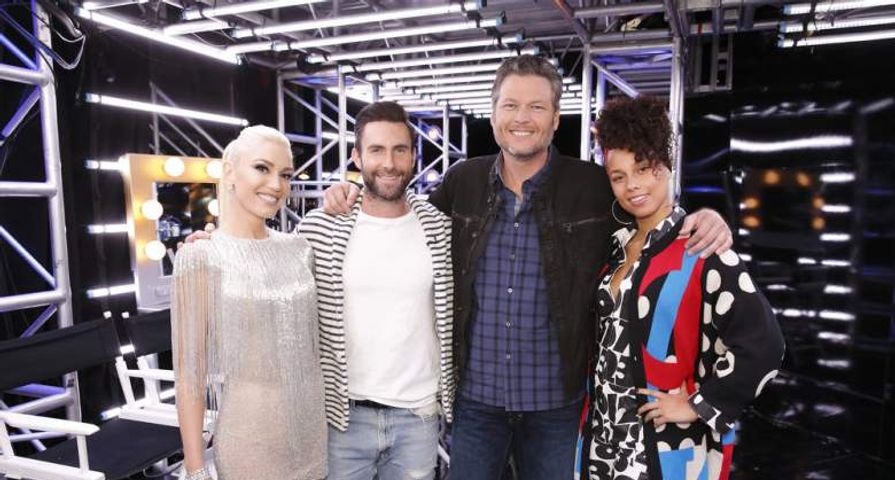 When the cameras are rolling, it is easy to see that the set of NBC’s The Voice is a very playful one.

All of the coaches are so much more than co-workers and their close friendships and relationships make for some hilarious interactions, and while fans get to see much of it on the show, the outtakes are even better.

In the most recent set of bloopers, Blake Shelton and Adam Levine continue their bromance, Shelton gets in trouble for saying a bad word and Celine Dion finally reveals the truth that she is a vampire. Luke Bryan meanwhile proves he can’t do math, Alicia Keys can dance like a butterfly and Gwen Stefani has a fashion problem. If this all sounds ridiculous, it’s because it is!

With a new season of the popular series underway, there are sure to be even more hilarious outtakes and bloopers to come, especially now that the battle rounds have seen the competition heat up between the coaches.

The battle rounds have so far seen a few contestants go home while Gwen also stole Brennley Brown from Team Blake, Blake stole Felicia Temple from Team Alicia and then three of the coaches fought over Team Blake’s Ashley Levin who finally decided to go to Team Alicia.

The Voice airs Mondays and Tuesdays at 8 p.m. on NBC.