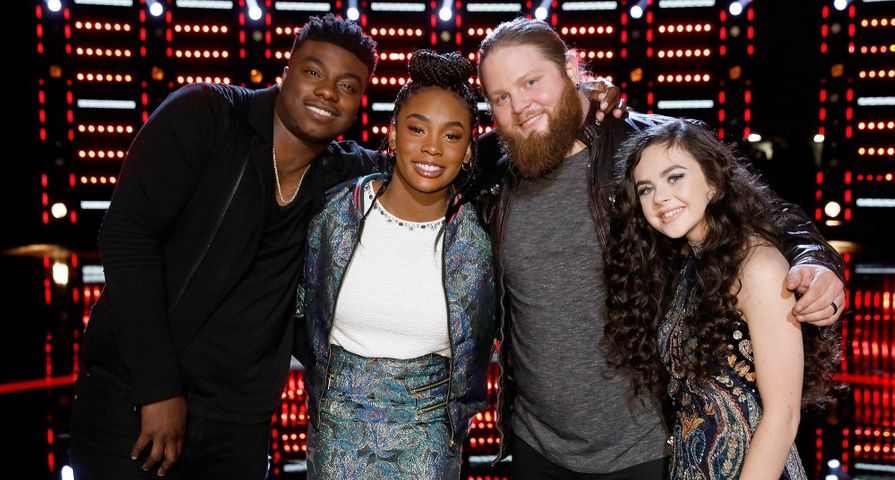 Season 15 of The Voice has come to an end and a winner has been named!

16-year-old Chevel Shepherd was named the champion of season 15 of The Voice on Tuesday, December 18, surprising many, including her coach.

Although Clarkson was thrilled that Shepherd with her classic honky-tonk voice and yodel won over runner-up Kroeze, the coach seemed completely surprised because Shepherd was not the odds-on favorite to win.

“I’ve been listening to country since I was tiny. You can tell the story of the song to people,” the teen said shortly after her big win. “I’m still hyperventilating a little, I feel very blessed,” she added. As part of her winnings, Shepherd takes home $100,000 and a recording deal.

Although many are pleased by the 16-year-old powerhouse’s big win, other fans are not impressed which has already created drama and controversy online.

The Voice returns with season 16, which will feature brand new coach John Legend, on NBC Monday, February 25, at 8 p.m. ET.