Home » Trending News » The Three Highest Money Winners On ‘Jeopardy!’ Will Compete For $1 Million In January 2020

The Three Highest Money Winners On ‘Jeopardy!’ Will Compete For $1 Million In January 2020 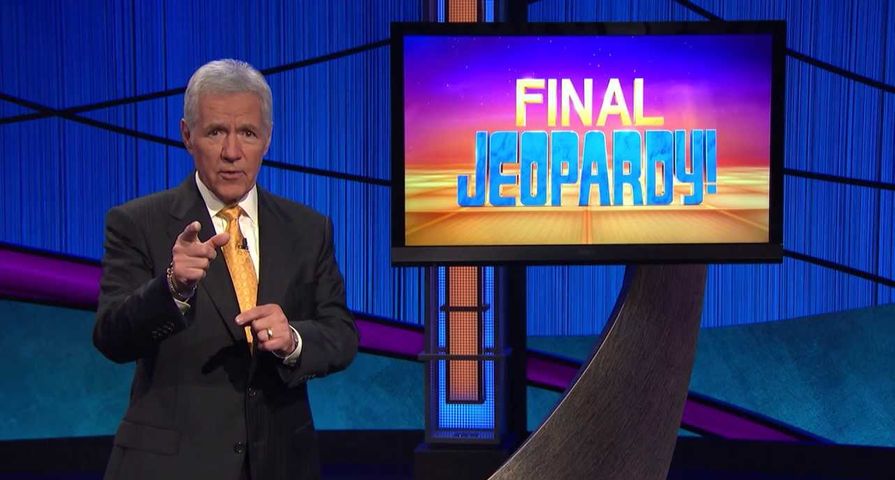 In January 2020, Jeopardy! will gather the game show’s three highest money winners in the show’s history to compete in Jeopardy! The Greatest of All Time.

Ken Jennings, Brad Rutter and James Holzhauer will compete against each other in a series of matches. The first contestant to win three games will win the $1 million grand prize, and the two runner ups will each walk away with a quarter-million.

“Based on their previous performances, these three are already the ‘greatest,’ but you can’t help wondering: who is the best of the best?” said Trebek in a statement.

Jennings holds the longest winning streak in the game show’s history, with 74 games and winnings totaling $3.3 million. On the other hand, Rutter has the title of highest money winner of all time across any TV game show. Rutter has never lost Jeopardy! to a human contestant, and his winnings total $4.6 million.

Recently, Jeopardy! fans witnessed Holzhauer earn the record for all 15 of the top single-day winnings records on the show. Last week, Holzhauer won the show’s 2019 Tournament of Champions, with winnings totaling $2.7 million.

“I am always so blown away by the incredibly talented and legendary Alex Trebek who has entertained, rallied and championed the masses for generations — and the world class Jeopardy! team who truly are ‘the greatest of all time,'” said Karey Burke, president of ABC Entertainment, in a statement. “This timeless and extraordinary format is the gift that keeps on giving and winning the hearts of America every week. We can’t wait to deliver this epic and fiercely competitive showdown — with these unprecedented contestants — to ABC viewers and loyal fans everywhere.”