The Hottest Couples At Cannes 2015 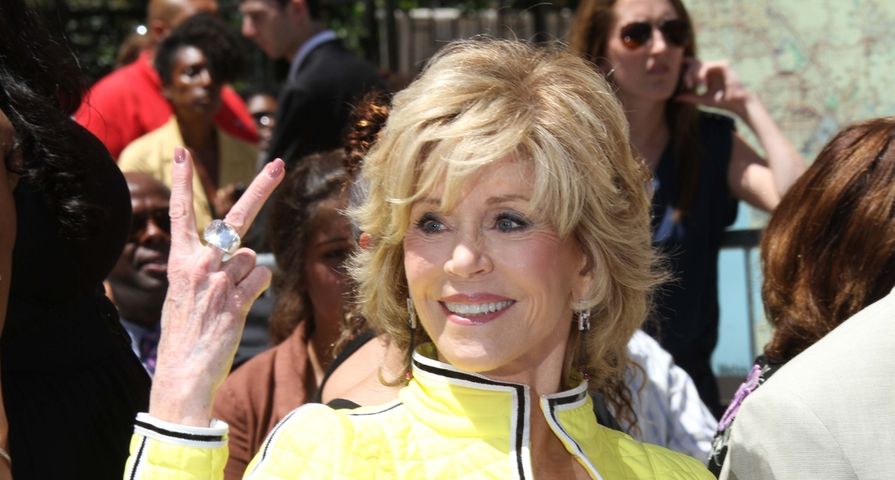 Few things are more glamorous than the Cannes Film Festival — celebrities take to France for red carpets, exclusive film screenings and of course, parties on yachts.

It’s a fun place to take your significant other — who are the hottest couples at Cannes this year? Check out the video for photos!

Josh Brolin’s new fiancee Kathryn Boyd certainly turned heads, but maybe that’s because he’s 47 and she’s 28. The tall blonde beauty, who used to work as Josh’s assistant, was seen rocking a crimson gown and showing off her giant square-cut engagement ring on the red carpet. We’re not surprised she had a huge smile on her face the whole time.

Another May-December romance at Cannes is that of Robin Thicke (38) and his model girlfriend April Love Geary (20). She was spotted in a short, tight bright yellow dress on one occasion and a white crop top and flowered skirt in another. Perhaps he won her over by serenading her with love songs?

And finally, Leonardo DiCaprio, who’s probably the most notorious model-collecting celebrity, also gave nearly $14,000 to charity for a blue Chanel purse. Check out the video to find out who was the gift’s lucky recipient!