Home » Trending News » The Flash Will End After Season 9

The Flash Will End After Season 9 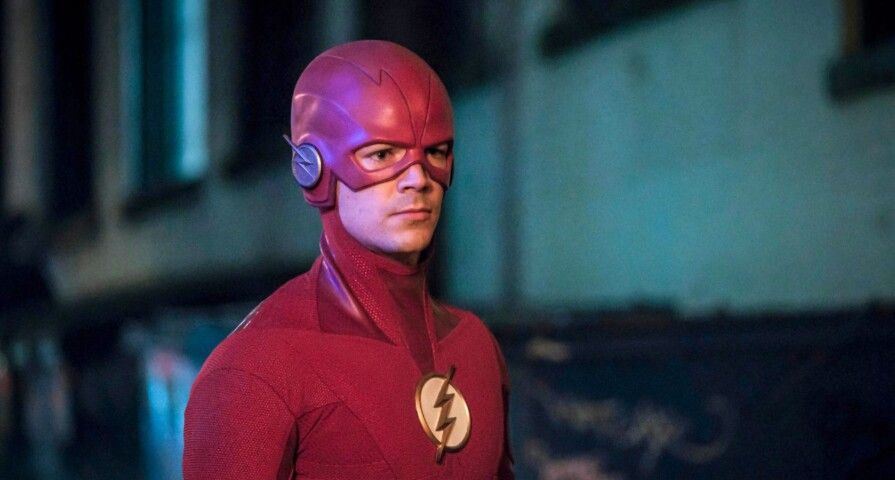 The Flash is coming to an end!

According to reports, the upcoming ninth season of the CW superhero drama will be the last. The final season will also be shortened and will consist of just 13 episodes. The Flash stars Grant Gustin as the Scarlet Speedster and first premiered in 2014.

“And now Barry Allen has reached the starting gate for his last race. So many amazing people have given their talents, time, and love to bring this wonderful show to life each week. So, as we get ready to honor the show’s incredible legacy with our exciting final chapter, I want to say thank you to our phenomenal cast, writers, producers, and crew over the years who helped make The Flash such an unforgettable experience for audiences around the world.”

Allen recently opened up to EW and shared that while he hoped season 9 wouldn’t be the end for the show, he also prepared for it. He shared that he didn’t “want the audience to get caught with a cliffhanger that doesn’t get resolved or anything like that.”

He shared that he already has major plot lines planned for the final season, but still wants to work out where the characters end up. “In between seasons 8 and 9, I’m going to get a bit more of a chance to get a little bit of a breather to think about where do I really want to send these characters off emotionally as people and as human beings? What do I want their final goodbyes to this wonderful, loyal audience to be? That’s what my summer homework is.”

The Flash season 9 begins filming next month and is currently slated to air in 2023.