The Film That Could Win Reese Witherspoon Another Oscar 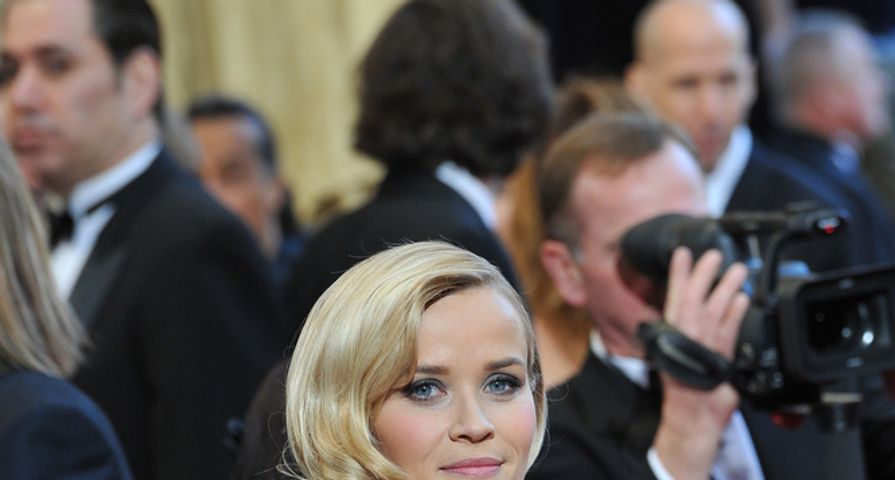 Apparently it’s time to toss in the hats… the Oscar campaigning has begun.

It’s an interesting beast, Hollywood. A power generating machine. The goal is to milk every film for the cash-cow that it can potentially be. Yes, so many Hollywood films are laden with craftsmanship in the realm of storytelling through visual media, but when you start hearing Oscar buzz in June, you know something’s up.

Reese Witherspoon is the lure for this hook, and the hook is the upcoming drama, The Good Lie. The story chronicles the lives of Sudanese refugees who have come to the United States to escape their war-torn nation. They are taken in by a woman steeped in southern sass, Carrie Davis, played by Reese Witherspoon.

The film was shot on location in Atlanta and Lawrenceville, Georgia, as well as South Africa, so that should certainly help with the authenticity of tone. Knowing Witherspoon’s character is a little brash, self-centered and arrogant, it would seem she’s had a wonderful character arc to play with. This equates to those “Oscar” roles. (Actors don’t generally credit the writers enough when winning these awards.)

Still, it’s odd that they’re pushing it now, because the film isn’t set to be released until October 3. Get your tickets now..? It’s just a good initial buzz for the film, and for Reese Witherspoon, whose last major media news was related to an arrest for disorderly conduct in Atlanta, when her husband was guilty of DUI.

In all fairness to the southern belle, Reese does look fantastic as Carrie Davis. It’ll be interesting to see if the film, and specifically her performance, live up to the hype.

Check out the video below to see a sneak peek at The Good Lie.

Also Check Out: 9 Actresses Who Fell Victim To The Oscar Love Curse!