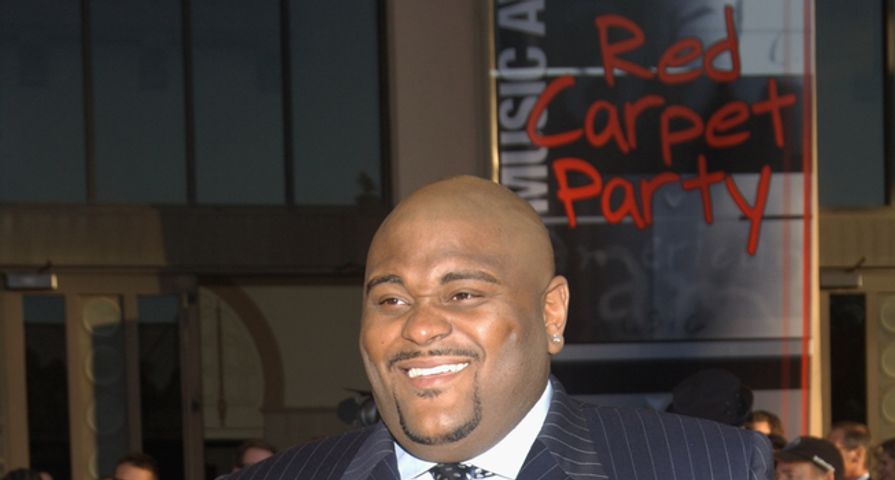 Ruben Studdard has reclaimed his life. The former American Idol champ–who took down Clay Aiken in the Season 2 finale–had quite literally ballooned to an unhealthy 462 pounds, and he knew something need to change.

Studdard accepted an invitation to NBC’s The Biggest Loser, and with his appearance on the show, reminded people that he was still out and about, capable of making music, but also serious about making true healthcare a lifelong priority. Ruben was dismissed from the ranch during last week’s episode, but revealed that he lost over 70 pounds while working out in front of the cameras. He also recently stopped by The Today Show to offer an update on his progress, and he continues to shed his excess weight.

Studdard has gone from 462 to 350, and says he wants to be in the 200-pound range during the show’s finale. At 6’3″, The Velvet Teddy Bear is not a small man. Once upon a time he offered the following about his weight:

What changed wasn’t the “big dude” aspect of his statement, rather his perspective on how his weight had become a hindrance. It’s hopeful that this return to health will also spark a new competitive edge within the music industry, where Studdard has yet to reach his full potential. Without question, his health issues due to obesity negatively affected many career opportunities.

Check out the video to see Ruben offer his own words about the battle on The Biggest Loser.