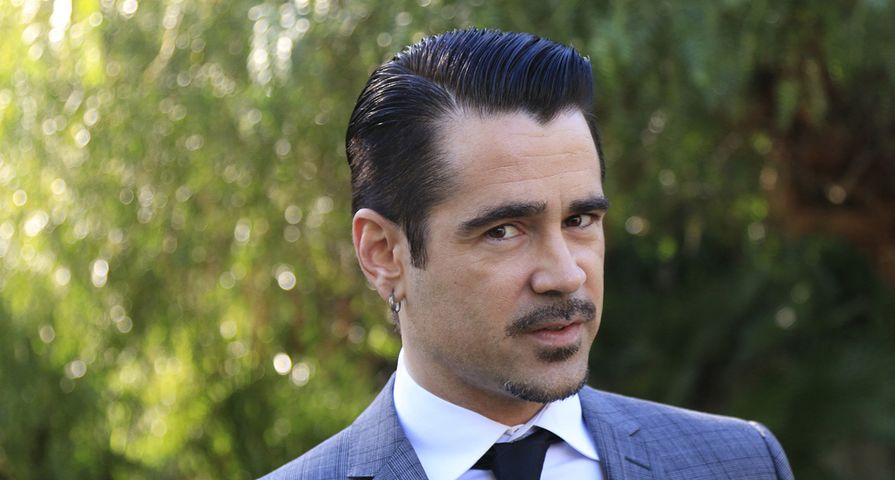 The Batman director Matt Reeves has revealed that Colin Farrell will play Penguin in the 2021 reboot, months after it was first reported that the actor had been cast in the role.

Reeves announced the news of Farrell being cast via Twitter. The director tweeted a gif of the actor when he starred in the movie In Bruges on Monday alongside a caption saying: “Wait – is that you, #Oz?” Oz is a short form of the DC character’s given name, Oswald Cobblepot. The tweet also came after photos of Farrell on set in London were leaked. In the past, Reeves has also tweeted similar gif messages for the other actors who have joined The Batman project.

Although none of the other The Batman stars were spotted on the London set, Gravett guessed that Pattinson was in some of the photos, although you can’t see his face.

Rumors of Farrell’s casting began circulating in November, but it wasn’t officially confirmed that he would be playing the Penguin until now. So far, he will join other The Batman cast members, including Robert Pattinson as the Caped Crusader, Paul Dano as the Riddler, Zoë Kravitz as Catwoman, Jeffery Wright as Commissioner Gordon, Andy Serkis as Alfred Pennyworth, and Peter Sarsgaard in a yet-to-be-revealed role.

At this time, The Batman has begun filming and is scheduled to premiere in theaters on June 25, 2021.