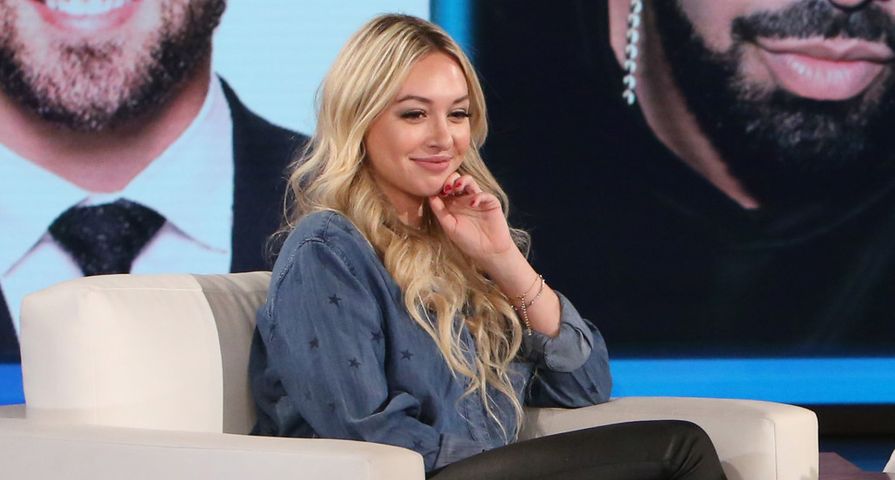 It didn’t take long for Corinne Olympios to become the “villain” of Nick Viall’s season of The Bachelor, and she doesn’t regret a thing about it.

Olympios sat down with Ellen DeGeneres’ earlier this week to talk about her questionable actions on the show and the backlash she received for it. “I was getting a lot of attention from Nick,” Olympios explained. “I was kind of, like, doing me and the girls were getting really mad and started to ignore me, I was like, ‘What am I doing? Because I didn’t do anything to anyone. I had my time, you had your time, what’s the problem? He’s going to pick who he wants to pick. If you’re being yourself in your time, you’re being yourself in your time, just like I am.’ I didn’t understand why everyone was getting all worried and upset about me.” 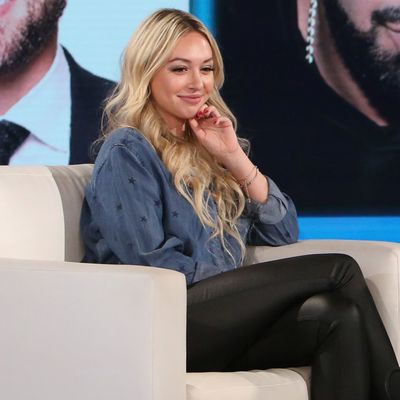