The Bachelor’s Colton Underwood Speaks Out After That Shocking Exit 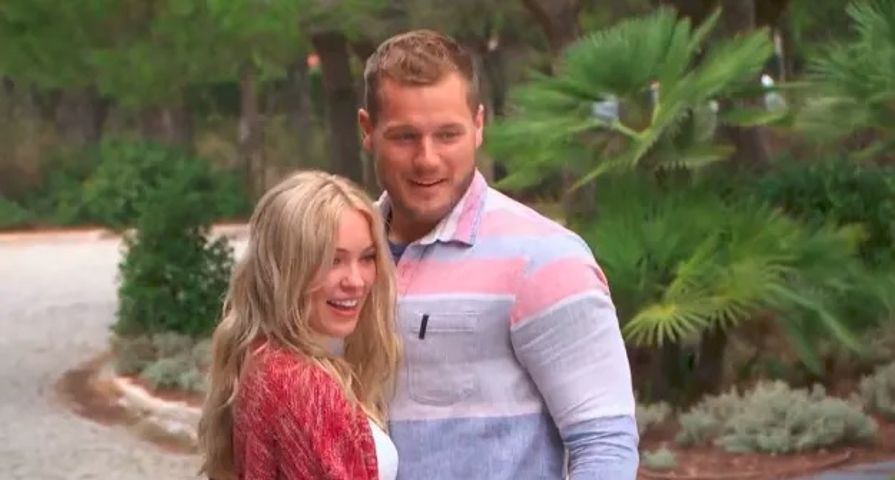 The Bachelor: Fashion/Beauty Secrets You Probably Didn't Know About

Season 23 of The Bachelor has been quite unlike the seasons that have come before it.

Along with a focus on bachelor Colton Underwood’s virginity, the season has seen a lot more intense emotions than before and as a result an unprecedented number of women elimination themselves or Underwood eliminating them before rose ceremonies.

In the Monday, March 4 episode, well before the finale, another unprecedented move came when Underwood made it very clear that “the one” was Cassie Randolph.

Instead of going ahead with his other Fantasy Suite dates, Underwood only wanted Randolph, but it was all too much for the 23-year-old as she then decided to leave during the middle of their date. “I was shocked. I had no idea it was coming,” Underwood revealed after the dramatic episode.

“It was right back into the trap of loving somebody who wasn’t quite there with me,” says Underwood, who was also left broken-hearted when The Bachelorette’s Becca Kufrin sent him home during her season last year. “It was very hard for me to hear.”

He added that although many of the other contestants on the season told him that Randolph didn’t seem ready for an engagement or marriage, he thought there was no reason they couldn’t make things work. “I don’t get to see what’s happening when I’m not in the room,” he said. “When I’m in that relationship, it’s based off my feelings and my gut and my heart. These women are entitled to their own opinions and I respect that, but they’re not in that relationship.”

“I just didn’t know where Cassie was at and I tried to get those answers.” But, he says, “in my opinion there were no red flags.”

Despite the fact that Cassie left, and Underwood jumped a fence to leave as well, there will be no final rose ceremony however there will be another episode after the Women Tell All segment. “You’ll see a very important conversation I have with Chris Harrison and with my dad that plays an important role moving forward,” Underwood revealed. “It’s definitely emotional.” 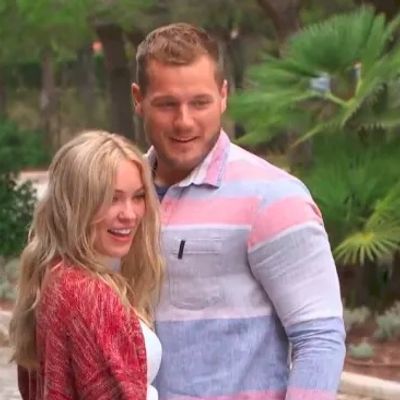