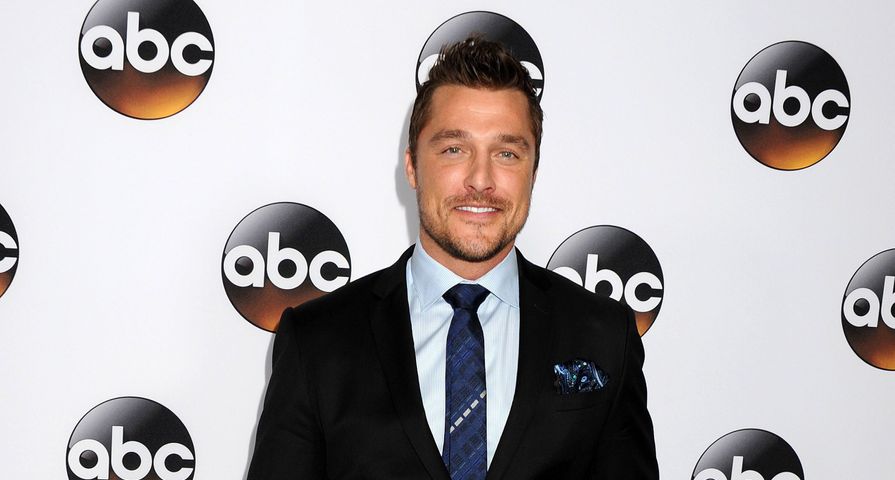 Dancing With the Stars has seen 19 successful seasons and ahead of this spring’s 20th season the new lineup of stars, and some new pros, were announced on Good Morning America on Tuesday Feb. 24.

The announcement included the normal assortment of athletes such as Michael Sam, and celebrities like singer Patti LaBelle, and model Charlotte McKinney, as well a new “star” with U.S. Army veteran Noah Galloway. With only 11 contestants, it was obvious that the reigning champion Witney Carson who won last season with Alfonso Ribeiro did not have a partner, but she would with a “surprise” contestant to be announced at a later date.

Now many outlets are confirming that the surprise contestant is none other than the most recent Bachelor, Chris Soules.

Looking back at some comments Soules has made maybe it really isn’t so surprising as at the beginning of his time on The Bachelor he said then he was “open” to being on the hit dancing competition show.

“At this point why not? I went through The Bachelorette and never thought I’d do that and  did it and it was a great experience? Now being the Bachelor, it’s been an extraordinary experience… I’m open to a lot of opportunities, I’d be willing to consider these sort of things. But I’m going to do what’s best for me and do what’s right and what I feel is right for my future,” he told E! News.

Soules isn’t the first star from the Bachelor/Bachelorette franchise to take his turn on the dance floor, following in the footsteps of Sean Lowe, Jake Pavelka and Melissa Rycroft – who appeared in and won the All-Stars season.

Dancing With the Stars returns on Monday March 16 on ABC.