The Bachelor Winner Whitney Bischoff Reveals She Froze Her Eggs 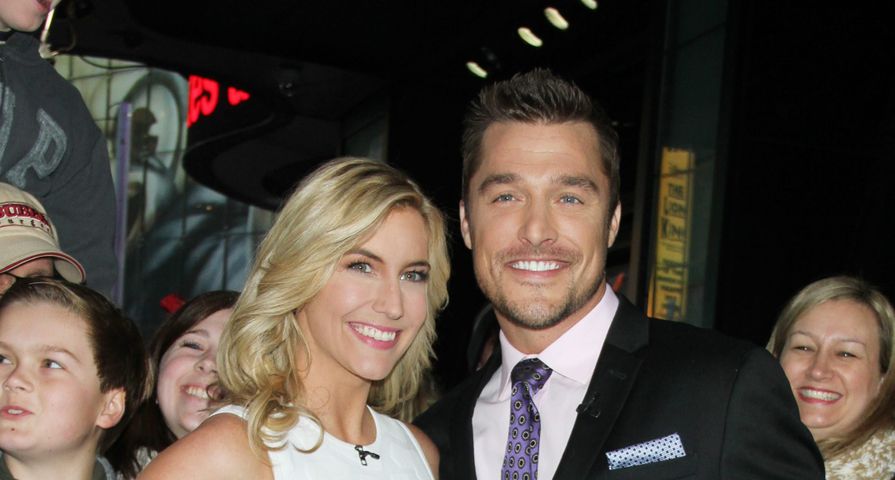 The Bachelor’s most recent winner, Whitney Bischoff, 29, and the man whose heart she won Chris Soules, 33, may still be in the early stages of their relationship, but as it turns out Bischoff was planning ahead for family life way before she went on the show and met Soules.

In an interview with Good Morning America on Thursday March 26, the fertility nurse revealed that she had her eggs frozen at the age of 27, explaining her knowledge of it through her job influenced her decision.

While the two are engaged and plan to marry in the near future, Bischoff also admitted she didn’t straight out tell Soules about her insurance police, “It’s just kind of expected, because this is what I do for work,” she said.

Bischoff made it quite clear that she is ready to start a family and has already joked about what adorable children the two would have and it seems Soules is on board as well, telling People, “[I’m] ready to be a dad. I’m 33. I think I’m past due!”