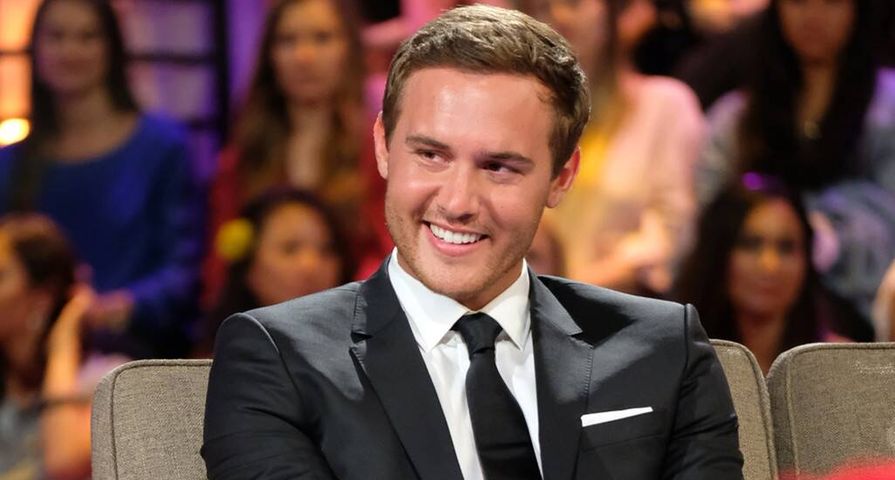 Double the drama is coming to The Bachelor!

In addition to the regular episode airing on Monday, February 3, The Bachelor will air one more episode on Wednesday, February 5, at 8 p.m. ET.

Despite Peter Weber being still early on in his journey to find love, viewers knew there would be no shortage of drama (i.e., #ChampagneGate) on The Bachelor.

Earlier in January, Bachelor Nation host Chris Harrison told press at ABC’s TCA presentation that Weber’s finale will be a shocking one, but in “a very different way” than the climactic conclusions of Colton Underwood and Hannah Brown’s seasons last year.

“This is very dramatic, but in a very different way than, say, Colton’s season, whereas there was this crazy feat of athleticism where he jumped the fence, and Hannah’s was, obviously the twist at the end of hers with Jed and what happened,” said Harrison at the time. “This is in a more emotional, gut-wrenching way.”

Ahead of the show’s premiere, Weber said that he’s confident his season will remain spoiler-free.

“There’s no way they’re going to find out,” he added. “I’m very excited about that because I think that’s what this show has wanted for a while and I’m excited that for my season there’s a really good chance that happens.”

The Bachelor airs Mondays at 8 p.m. ET on ABC.