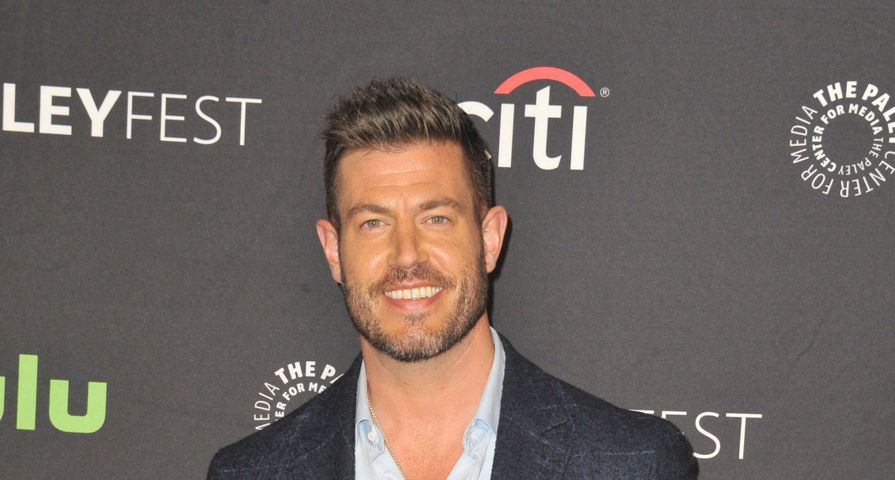 As Bachelor Nation gears up for Becca Kufrin’s season of The Bachelorette, it turns out The Bachelor creator and producers have an even crazier dating series on the way.

ABC announced on Tuesday, April 24 that the people behind the massive reality dating franchise are bringing audiences a new series called The Proposal. They also confirmed that the new show would be hosted by former Bachelor and NFL player Jesse Palmer.

According to the announcement, the 10-episode series “will feature 10 eligible daters competing in four pageant-style rounds to win the heart of a mystery suitor or ‘suitress,’ whose identity is concealed from them.”

The announcement added, “Daters that fail to connect with the mystery lead will be eliminated after each round, whittling the pool down until just two contestants are left. In a highly anticipated reveal, the final two will meet the mystery lead for the first time and “present a romantic proposal of their choice.”

The Proposal will be executive-produced by Bachelor creator Mike Fleiss, alongside Martin Hilton, James Breen and Jason Ehrlich, as Fleiss tweeted the news and wrote, “Gonna be fun!!”

The Proposal is set to premiere this summer on ABC. 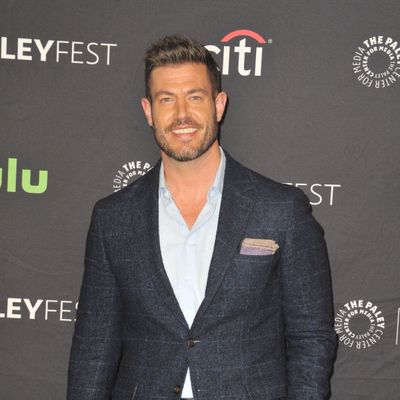