The Bachelor Acknowledges Lack Of Diversity On Franchise

The Bachelor is taking steps to do better and have more diversity on the show!

The popular dating series recently received some backlash for their lack of diversity and representation of people of color. To address the issues, the series announced Matt James as the next Bachelor on Friday, which marks the first black Bachelor in history, the showrunners pledged to “make significant changes” on the franchise.

“We are excited to move forward with both Matt James as the new Bachelor and Clare Crawley as our next Bachelorette. We acknowledge our responsibility for the lack of representation of people of color on our franchise and pledge to make significant changes to address this issue moving forward,” reads the statement.

“We are taking positive steps to expand diversity in our cast, in our staff, and most importantly, in the relationships that we show on television,” the statement continues.

It concludes: “We can and will do better to reflect the world around us and show all of its beautiful love stories.”

Matt James’ new role as the Bachelor was announced after a petition circulated that called on ABC and executive producer Mike Fleiss to cast more people of color on the show. It garnered more than 84,000 signatures as of Friday morning and noted that in 40 seasons of The Bachelor and The Bachelorette, Lindsay had been the only black lead. 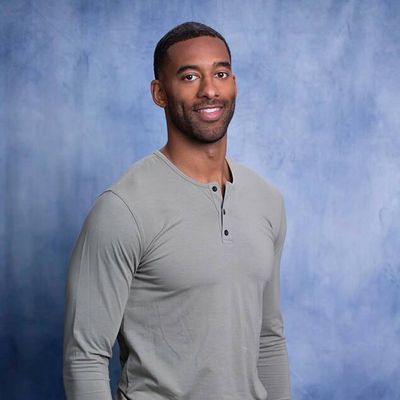