The 2016 Golden Globe Nominees Are In 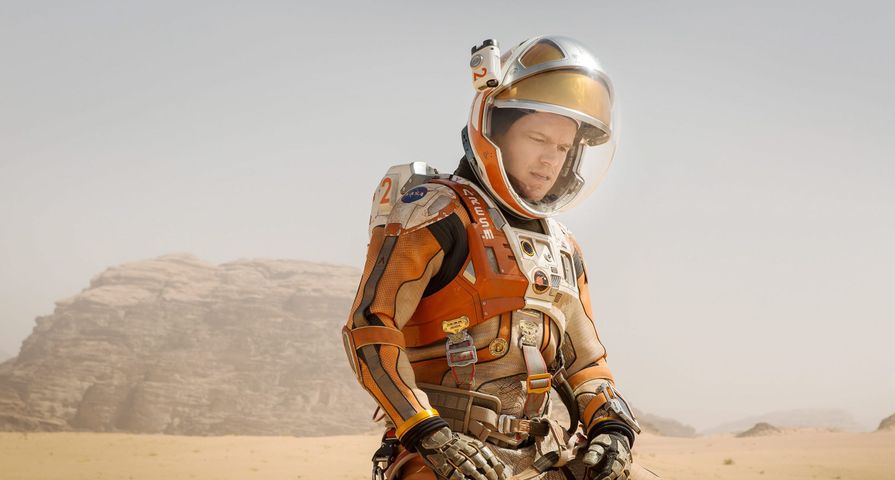 Hot on the heels of yesterday’s SAG Award nominations, awards season just keeps on rolling with the announcement of the 2016 Golden Globe nominations. Angela Bassett, Chloe Grace Moretz, Dennis Quaid and America Ferrara all came together to make the announcement live from the Beverly Hilton hotel on Thursday, Dec. 1o, and there were of course the ones you would expect, and some surprising snubs.

Comedian Ricky Gervais will take his fourth turn as host of the event for the 73rd Annual Golden Globe Awards, which will take place live from the Beverly Hilton Hotel’s Grand Ballroom on January 10, 2016. Meanwhile it has been announced the Jamie Foxx’s daughter, Corinne Fox will serve as Miss Golden Globe for the big night.

Check out some major nominations for this year’s Golden Globes: